She was immediately rushed to Cooper hospital, but the doctors declared her dead. 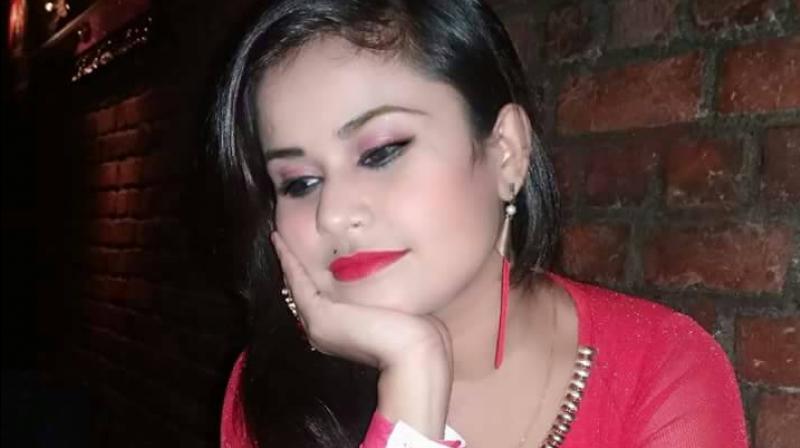 As per sources, “The actress’ family kept calling her frantically, and after several unanswered messages and calls, they finally called up the society she lived in. On opening her house through a duplicate house key, they found the body hanging from the ceiling fan.”

She was immediately rushed to Cooper hospital, but the doctors declared her dead.

The reason behind her suicide remains unknown. No suicide letter or anything has been found from her home.

More details on the story are awaited.