‘Yes, I am directing Ajay and Ranbir’ Luv Ranjan

After the staggering success of Sonu Ke Titu Ki Sweety (SKTKS) director Luv Ranjan is on a roll. 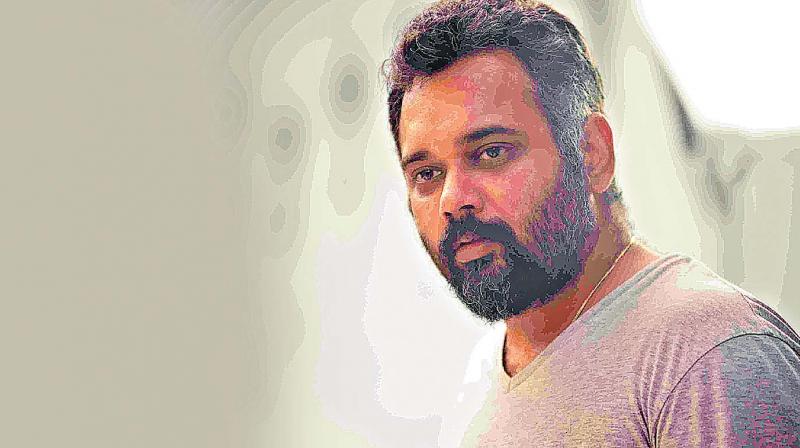 After the staggering success of Sonu Ke Titu Ki Sweety (SKTKS) director Luv Ranjan is on a roll. After devoting some time to producing films for his colleagues, he has managed to rope in the eye-popping star combination of Ajay Devgn and Ranbir Kapoor for his next directorial venture.

Confirming the casting coup for the first time Luv says, “Yes, it is Ajay Devgn, and Ranbir Kapoor I am directing next. It’s not as if I decided to cast them to create some kind of a sensational headline. All I had in mind was the characters that I wanted them to play. I thought these two fit the bill. Luckily for me they felt the same.”

So what kind of film would it be? “It’s too early to tell you that. But I won’t be doing anything in this film that would subscribe to the image that I’ve created in Pyaar Ka Punchanama and SKTKS. In this country we tend to slot not only actors but also directors. I don’t want to be known as the director who makes those films where the guys have an issue with the women in their lives. If you look at my filmography my second film Akash Vani had nothing to do with the genre that I am identified with. I want to constantly reinvent myself and confuse audiences about which genre I am comfortable with.”

While both A-list stars are not known to do two-hero films. How did they agree to come together for this film?

The director shrugs off by saying, “Again, that’s a myth created by filmmakers who approach two heroes just to create an interest in the market. If you give the actors the characters that they are comfortable with, they’ve no issues with what another actor is doing. Both Ajay and Ranbir liked their characters. They are not looking at what the other actor is doing.”

Luv’s film goes on the floors mid-2019. “That’s when both the actors are free together. So far I’ve only shared the plot on an idea level with them. But on that level itself my narration was detailed enough for both the actors to agree to be part of my film.”