The latter’s tasteless joke on rape has the actress laughing heartily. 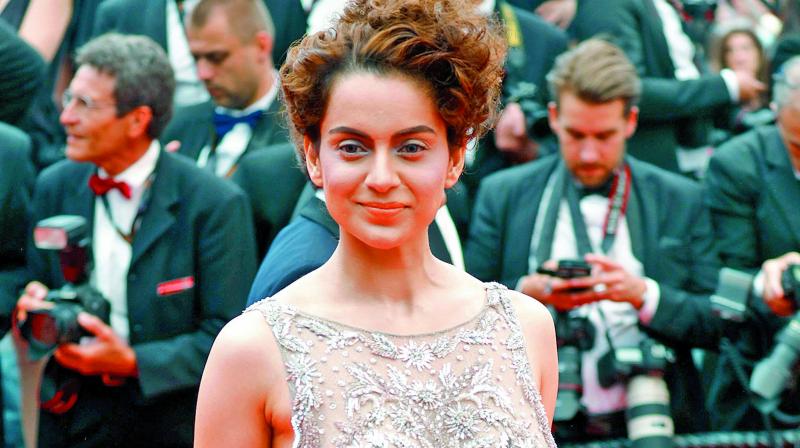 In a video that has gone viral, at an after party in Cannes, actor Jim Sarbh is heard cracking a joke: “I’d rather be raped by 12 prostitutes than touch alcohol and the Punjabi says ‘Me too, I didn’t know that was an option’.”

And Kangana Ranaut along with the others present at the party is seen cracking up. So much for her feminist act! She was the first to slam Salman Khan when he joked saying “he felt like a raped woman” after training for the film Sultan, is now being called a hypocrite.

Both actors have been slammed by Twitterati for the distasteful behaviour. While Jim issued a statement soon after saying it was taken out of context — though one wonders what context a joke on rape could have, Kangana is yet to respond. 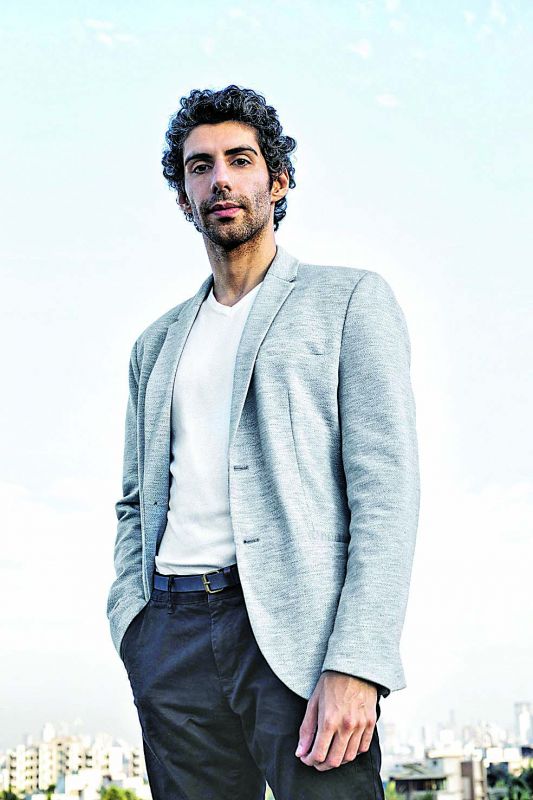 Both actors represented the alcohol brand, one wonders what action they will take — Jim talks of preferring rape to alcohol!

Trivialising rape is unpardonable
Advaita Kala, author and screenwriter says, “Rape and joke just don’t go together. I would definitely blame Kangana to the extent that she enabled this kind of humour. Often women become enablers of sexism or bad behavior by not condemning it. Kangana could have gently but assertively pointed out that this kind of humor is inappropriate and out of place. I think it’s very disappointing that she did not object to the joke. One expects better from Kangana because she has been a strong female voice in an industry that does not appreciate women speaking out.

It’s extremely difficult to be political 24 hours. Out of 100 jokes, 90 are misogynist, how many jokes will you fight against. Also, everybody has weak moments when you’re not that alert of these kinds of things. It’s sad that just because she made certain statements, she has become a feminist icon. Give her a break. I’ve been working for 50 years, and I’ve never been labeled a feminist. Also, she’s basically an actor, not a feminist activist. Just because she laughed at one joke, she doesn’t become an anti-feminist. 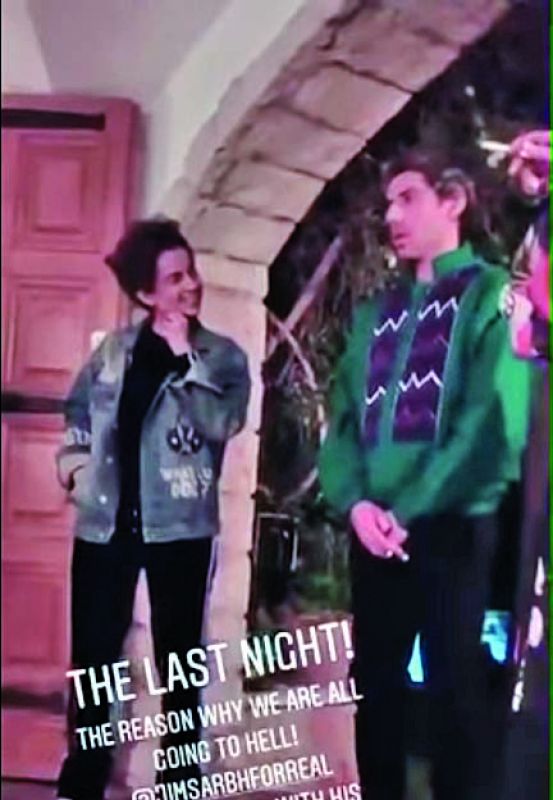 Screenshot of the video

Kangana put it up on Insta too

Kangana usually comes out as a strong feminist and publicly takes a stand for instances that most people are afraid of. So, it hurt me a lot to see her respond in such a way to Jim’s ‘joke’.

Justification for it was that it was taken out of context, but Kangana not only laughed at the joke, but also put it up as an Instagram story for thousands of people to see, thereby propagating it!

It’s very important to take a stand and not laugh at such jokes even in your private circle because it is trivialising the issue. People should take cognizance of the language that they use and stop others from doing the same.

— Madhurima Majumdar Films and Conversation of sexuality and gender

Aman@cadence99
Jim Sarbh making a rape joke and Kangana laughing on it only proves how most Bollywood actors are feminists just on the social media. Same goes for Sonam posting pic as to how she supports Salman. Lesson: Don’t take them too seriously.

Dhruvesh Shah@dhruveshshahz16
Rape is a dark word. Let’s not water it down to describe a brutal gym session or a bad day at work or with a joke.@jimSarbh #KanganaRanaut have some sense before cracking such jokes !!

SamyGioia@SamyGioia
After Bashing #SalmanKhan #KanganaRanaut laughs on a rape joke by Jim Sarbh
These ppl...think it’s okay to joke n laugh about rape. We live in a society that teaches women to defend themselves from rape, instead of teaching men not to rape women n they laugh!
Shame on u!