Happy Birthday Nawazuddin Siddiqui: Kick, Badla Lega Faizal and 3 other scenes we cannot imagine without him

Nawazuddin Siddiqui is an actor who paved the path for audiences to become a better judge when choosing actors. 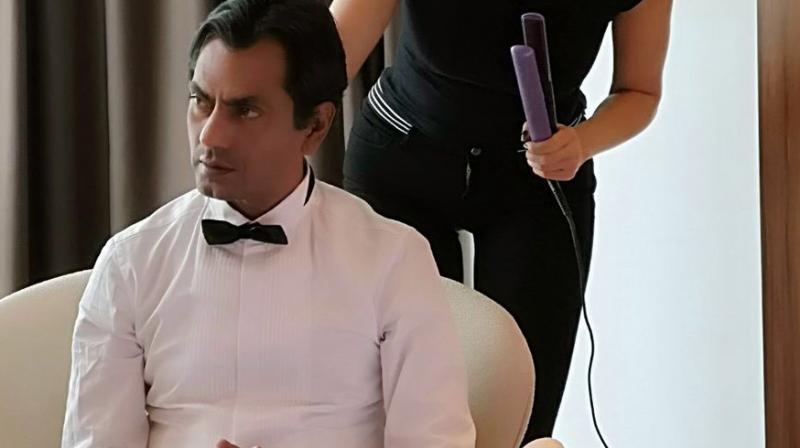 Nawazuddin Siddiqui is an actor struggled to find a substantial role in Bollywood for over 15 years in the industry. He worked with the biggest names - Aamir Khan, John Abraham, Sanjay Dutt, at that time, but the actor finally made a name for himself much later. He literally paved the path for audiences to become a better judge and for actors to focus on acting over everything else. In spite of being cast in Salman ('Kick') or Shah Rukh Khan movie ('Raees'), the actor had people waiting to see him on screen thanks to some brilliant work done by Nawaz in Anurag Kashyap's 'Gangs Of Wasseypur'. Today as Nawaz celebrates his birthday, here's taking a look back at some scenes that would have not been the same if it didn’t star Nawazuddin Siddiqui.

Nawazuddin Siddiqui got recognition as an actor in the real sense through ‘Gangs Of Wasseypur 2’ with the dialogue ‘Baap ka dada ka bhai ka sabka badla lega yeh tera Faizal’.

He really turned evil with the laughter scenes in ‘Kick’, and he did it with so much ease that it felt the things came naturally to him.

Upping his own skill, Nawaz took to mimicry along with bad boy for the movie ‘Badlapur’, where even in his old age, he was still evil.

It is difficult for any actor to fit into the character of a psychotic real-life character but Nawaz played Raghav effortlessly, which is quite evident in the video.

From evil, Nawazuddin got into comedy right from his entry seen in Shah Rukh Khan starrer ‘Raees’.