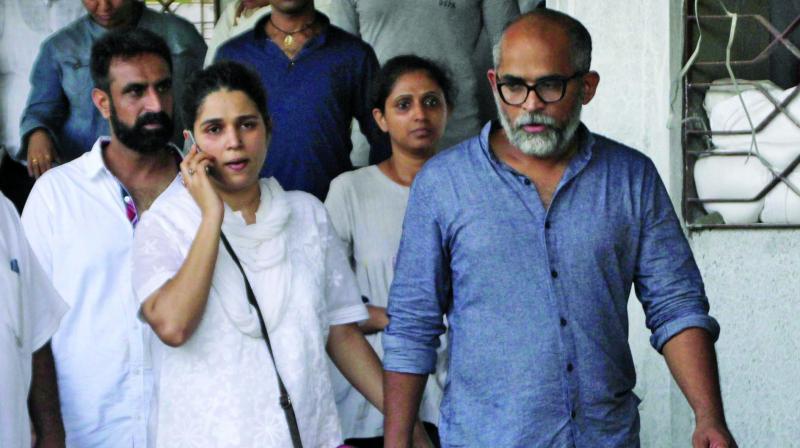 Mumbai: Marathi and Hindi film industry veteran actress Reema Lagoo breathed her last on Wednesday night after suffering from a massive heart attack. Lagoo, 59, was admitted to privately—run Kokilaben Dhirubhai Ambani Hospital in Mumbai at 1 am on Thursday, after she complained of chest pain. She died at 3.15 am from cardiac arrest. She was described as being “perfectly fine and had no health issues” at the time of her death.

While talking to media, Aamir Khan said, “ I am in shock on her sudden demise since she was not suffering from any kind of ailment. I had done my first film with her  — ‘Qayamat Se Qayamat Tak’. She was also actively involved in social work. She is going to remain in my heart forever. I pray that her soul rest in peace.”

Reema Lagoo was a winner of four Filmfare awards for best supporting actress. She is survived by daughter Mrunmayee, who is also a theatre and film actor and a theatre director.