Salman sacked three of his bodyguards recently for leaking information about his discussions with Iulia Vantur. 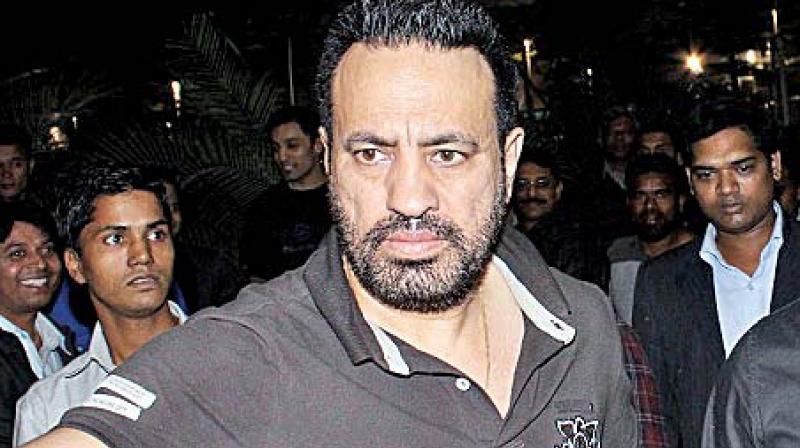 Salman Khan is in a generous mood, and has hiked the salaries of his security men and bodyguards, who are working round the clock for his security. The actor is currently shooting in the UAE for a 65-day-long schedule for his next movie, Tiger Zinda Hai.

Salman is reportedly quite happy with the dedication of the new recruits of his security team, and has asked his main man, and bodyguard, Shera, to give them a raise. In fact, he also asked them to shop extensively at Abu Dhabi and Dubai, and enjoy their time there, even as he shoots at the Arkan cement factory with Katrina Kaif and director Ali Abbas Zafar.

Interestingly, Salman sacked three of his bodyguards recently for leaking information about his discussions with Iulia Vantur. The actor had to be personally received by Shera, when he came back from his Da Bangg concert tour. Shera then gave him some of his best staff, who are now travelling with bhai, enjoying the shooting and shopping with him.