The director has begun shooting the film, which revolves around the friendship of four kids living in the slums. 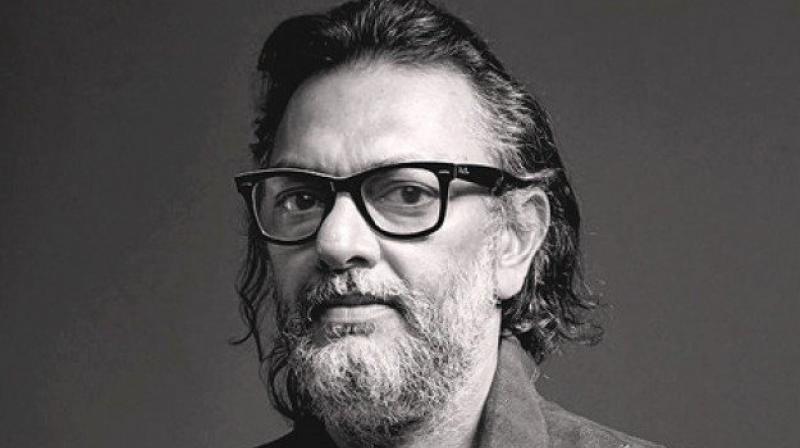 Mumbai: After exploring Delhi in his films such as ‘Rang De Basanti’ and ‘Delhi-6’, Rakeysh Omprakash Mehra has set the story of his next film, ‘Mere Pyare Prime Minister’, in the slums of Mumbai.

The director has begun shooting the film, which revolves around the friendship of four kids living in the slums.

"The subject has been simmering on a slow fire for three years. I'm a Delhi boy and all my films-- Rang De Basanti, Delhi 6, Bhaag Milkha Bhaag and Mirzya were all set in the North. But I've been living in Mumbai since 1988 and seen it transform into a world city. The buildings are taller now but there are still slums around them that have always intrigued me and made me follow the path of Salaam Bombay, Slumdog Millionare and other stories which have grown out of them," Mehra said in a statement.

The director, whose last film ‘Mirzya’ did not do well at the box office, says his film is not so much about comparisons as it is a story if people and relationships.

"There is no attempt to overplay or undermine, it's about seeing this world through different eyes and finding beauty and inspiration in it," he said.

National award-winning actress Anjali Patil plays the role of a mother to one of the child protagonists in the film, whose dream is to build a toilet for his mother.