Kamaal’s career seemed to be short-lived thanks to him being in the doomed car with Salman in 2000. 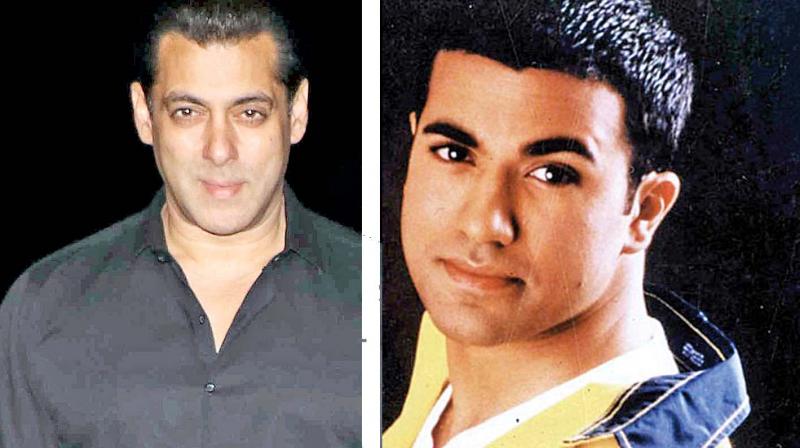 Remember Kamaal Khan, the off-key crooner who sang himself to glory, when a shirtless Salman Khan performed to O O Jaane Jaana in Pyaar Kiya Toh Darna Kya? The singer seems to be back in action.

Kamaal’s career seemed to be short-lived thanks to him being in the doomed car with Salman in 2000, when the latter was involved in the infamous hit-and-run case. Interestingly, the singer seemed to have vanished into thin air, thereafter. He did not turn up in court, despite repeated summons as a key witness in the case. No one seemed to know about his whereabouts.

Until now, when in Kamaal seems to have resurfaced as the voice of Salman in the song Sajan Radio Bajaiyo in Tubelight. And the move has surprised many in the film industry.

“Where was Kamaal Khan when he was summoned by the courts? How has he materialised now, magically, to sing for Salman Khan again?” asks a prominent filmmaker.