Dank Irrfan — Irrfan Khan’s latest collaboration with AIB is taking the internet by storm with its hilarious take on popular memes. 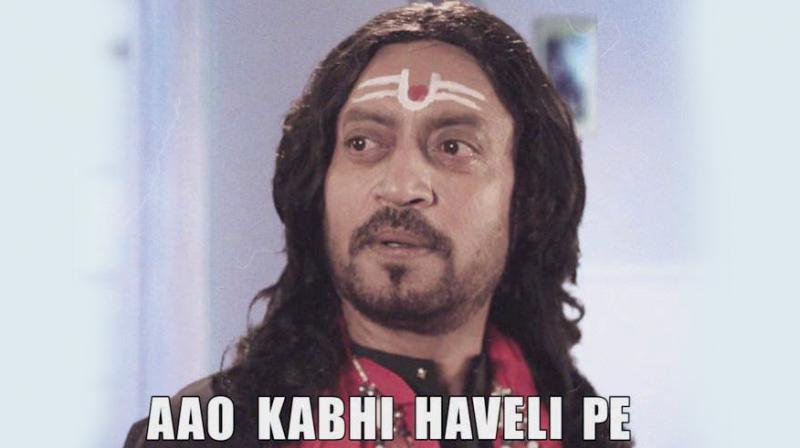 For his next release, Hindi Medium, actor Irrfan Khan has collaborated with comedy group All India Bakchod and turned himself into a meme, poking fun at his own self in the process.

It looks like Bollywood actors have come to realise that once they learn how to take a joke, it is not only easier to promote their movies but also market themselves better as actors.

For his next release, Hindi Medium, actor Irrfan Khan has collaborated with comedy group All India Bakchod and turned himself into a meme, poking fun at his own self in the process. The comedy collective’s latest collaboration with the actor sees Irrfan being turned into a variety of hilarious memes, including everyone’s favourite ‘Bik Gayi Hai Gormint’ Aunty. Very soon, the video went viral on Twitter, with people making their own memes on the templates provided by AIB. 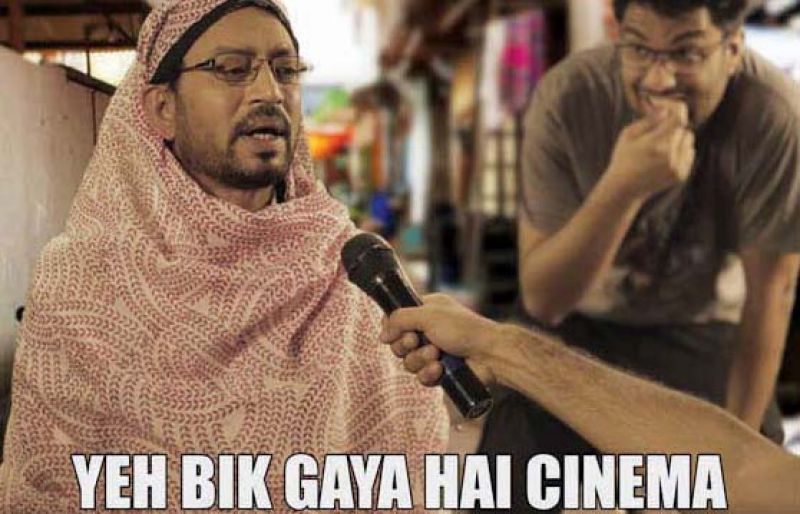 Bollywood actors have long known to be snooty and lacking the ability to take a joke. From the times when actors were often found lashing out and throwing a tantrum at a joke, the trend now seems to be changing as they are looking to expand their fan base.

Comedians and pop culture icons are watched in huge numbers in the current generation, so, any collaborations with them is taken as a positive feels stand-up comic Sorabh Pant, “The motifs of saying ‘I am a big star’ has changed a lot over the years. Actors, by taking jokes, are allowing themselves to connect with their audience.  People think humour often lowers audience’s reverence towards these actors, but it is just the opposite. By taking jokes, actors shows a different dimension of themselves,” Sorabh explains. 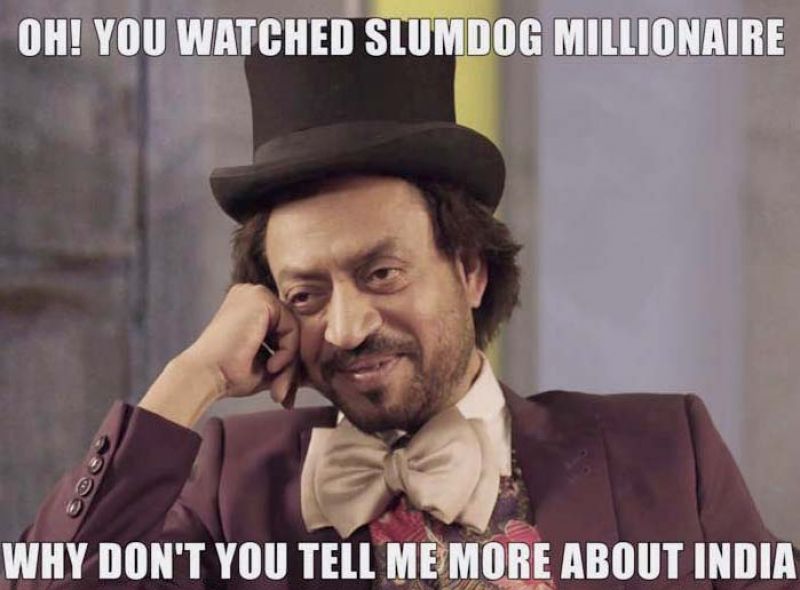 For our current generation, it is not so much about revering actors anymore as it was for the older generation, its about the connect these actors form with audiences through social media that truly makes them likeable, asserts popular columnist and stand-up comic Anuvab Pal, “It is quite interesting to notice that modern generation actors like Ranbir Kapoor and Katrina Kaif aren’t very active on social media.”

“But older generation actors like Irrfan are so active on social media, allowing him to make an in-road into the younger audiences,” says Anuvab.

By making fun of themselves, actors, are also paving the way for a more human image, “If you show a new side of yourself, it is only going to attract the audience. With Irrfan, he has played such serious and impactful roles in so many movies that many would assume him to be like serious, but in the AIB video, he is fooling around just like you and me. By doing so, he is just becoming more humanised,” says stand-up comic Neeti Palta.

— With inputs by Meenketan Jha