Entertainment   Bollywood  19 May 2017  Amitabh Bachchan and Rishi Kapoor to play father-son in 102 Not Out
Entertainment, Bollywood

The duo has earlier worked together in movies like ' Amar Akbar Anthony', ' Kabhi Kabhie', ' Naseeb' and ' Coolie'. 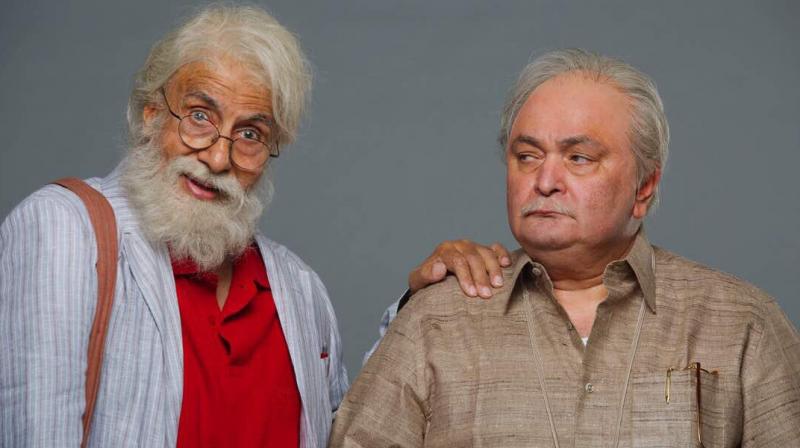 Mumbai: A few weeks back, actor Rishi Kapoor revealed on Twitter that he will be working with Amitabh Bachchan after a very long time.

Always a pleasure and an honour to work with him. Started reading the script with the team. For further details ,stay tuned!!! pic.twitter.com/ulxQCNUTIU

Now, as per one of the trade analyst of Bollywood, it has been confirmed that the duo will be working together in a movie named ' 102 not out'. 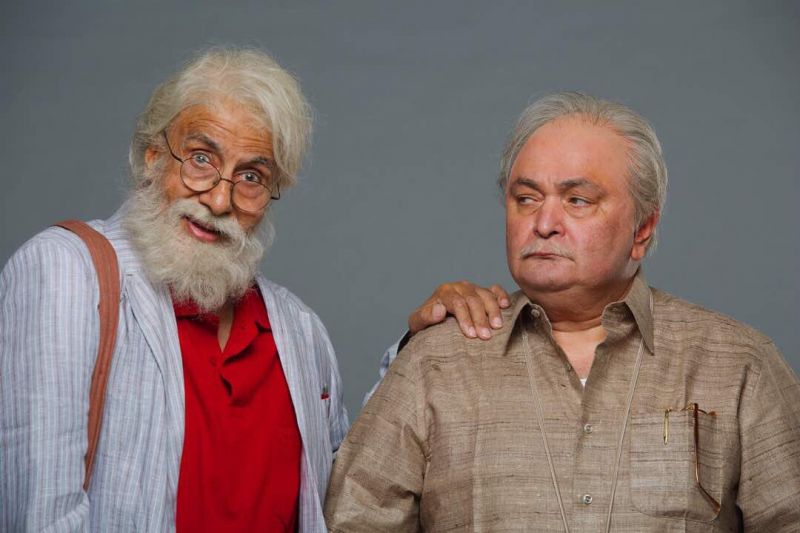 The movie is based on writer-director Saumya Joshi's successful Gujarati play by the same name and features the 'PINK' star as a 102-year-old and Kapoor as his 75-year-old son.

Yesterday, the 'Kapoor & Sons' star expressed his excitement about working with Big B, after a hiatus of 26 years.

The team is shooting in Mumbai and will continue until the end of the month.

Amitabh Bachchan and Rishi Kapoor have worked together in movies like ' Amar Akbar Anthony', ' Kabhi Kabhie', ' Naseeb' and ' Coolie'.