Alia asked SRK to either choose dates that suited him, or excuse her from the project. 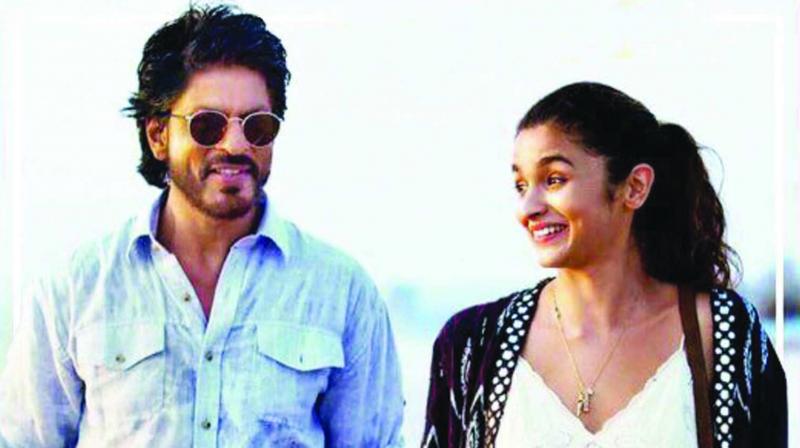 A still from Dear Zindagi

How Alia Bhatt wriggled out of Aanand L. Rai’s yet-untitled film without upsetting Shah Rukh Khan is a story in itself. Alia became the choice of the movie, after many actresses like Deepika Padukone and Katrina Kaif had already been approached for the film.

But Alia didn’t want to say no to SRK, because he had been extremely gracious in doing nothing more than a supporting role in Gauri Shinde’s Dear Zindagi, with the actress.

So, Alia sought the help of common friend Karan Johar, who also insisted that Alia’s manager Reshma Shetty attend the meeting with SRK at his bungalow, Mannat. When the gang met, Alia put forth the issues of her dates, and her entire calendar was laid in front of SRK. She asked him to either choose dates that suited him, or excuse her from the project. Shah Rukh was glad that Alia had taken the step to explain her situation to him.

The actress, however, was not as kind to the makers of Bhoomi, which stars Sanjay Dutt. While Sanjay may be a close friend of her father Mahesh Bhatt, she refused it even without reading the script.