Sunny Leone to star in a revenge drama

The actress loved her character in director Raghu Raj’s film. 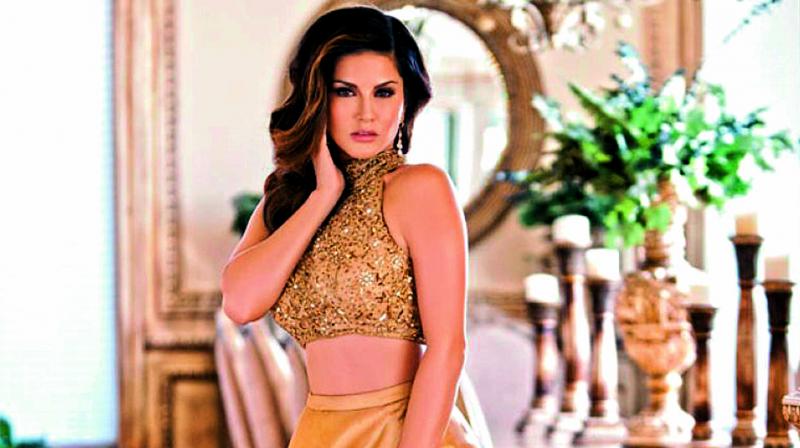 Sunny Leone is on a signing spree and seems to be enjoying her best phase right now. After she recently signed on for a multilingual entertainer, the buzz is that Sunny is set for an encore.

Apparently, the actress, who appeared in a sizzling number in PSV Garuda Vega in Telugu, is set to entertain the audience in a multilingual revenge drama.

The film, which would be made in four languages — Telugu, Malayalam, Tamil and Hindi, will be helmed by Kannada director Raghu Raj and produced by Malkapuram Shiva Kumar.

A source close to the development said Sunny had heard the narration recently and had loved the script. She is keen to take this story forward because of her strong character portrayal.

Meanwhile she is fast wrapping up the shoot of her period drama directed by V.C. Vadivudaiyan.