Isha Talwar to work with Sanjay Mishra next

Isha says, “Kaamyaab is a film I was really confused about because it came to me at the very last minute. 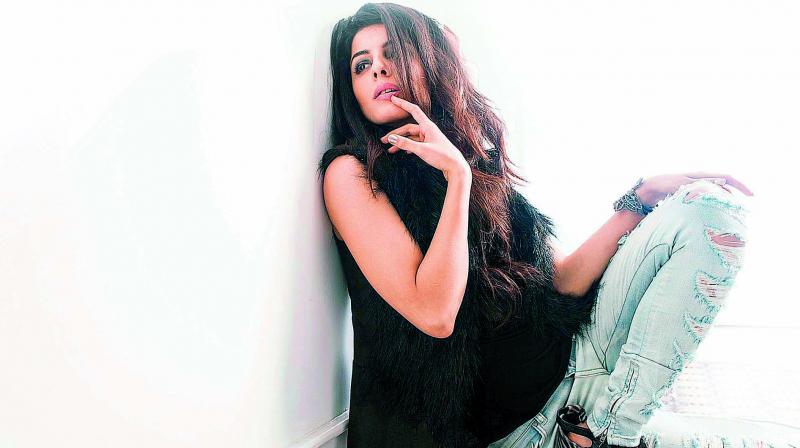 Kaalakaandi actress Isha Talwar, who was last seen in the Saif Ali Khan starrer, is all set to return to the screens with her second Bollywood film. She has been cast in National Award winning director Hardik Pandya’s Kaamyaab alongside Sanjay Mishra, whose last film, Kadvi Hawa, won him critical acclaim. Actor Deepak Dobriyal, too, is part of the film.

Having already earned high praise in Malayalam cinema, Isha made her debut with Kaalakandi and will now be seen essaying the lead in her next film. The story of Kaamyaab revolves around a seasoned character actor’s struggles and how he comes out of retirement to go on a quest to set a record of sorts.

Isha says, “Kaamyaab is a film I was really confused about because it came to me at the very last minute. Also, I’ve been spoilt doing lead roles in the South and this wasn’t exactly that. Still, I think it’s a very important part in a very interesting film.”

“The thing that drew me to the film was that Mishraji was playing the lead. I’m a huge fan of his effortless acting. Also, he’s one of the wittiest people I’ve met,” she adds.