Apart from Arjun, Sanjay Dutt and Kriti Sanon, too, will be part of this ambitious project. 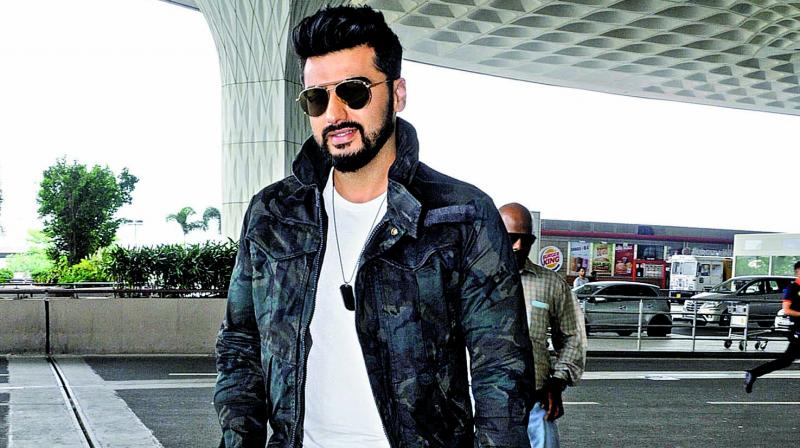 Arjun Kapoor has always believed in giving 100 per cent to all his projects. The actor, who has a huge fan following, will soon start prepping for Ashutosh Gowariker’s period drama film, Panipat.

Arjun will play Maratha leader Sadashivrao Bhau, for which he will not only have to go through intense training, but will also be getting a coach to help him learn Marathi.

“Arjun can speak Marathi but for this specific film he will get a dialect coach who will help him grasp the nuances of the language that his character will require,” a source said. Ashutosh had announced Panipat – a movie based on the third battle of Panipat – last month, and is currently locking the right location. Apart from Arjun, Sanjay Dutt and Kriti Sanon, too, will be part of this ambitious project.

Arjun will next be seen in Namastey London.