The actor cited date issues, but sources suggest he didn’t want to be overshadowed by Salman. 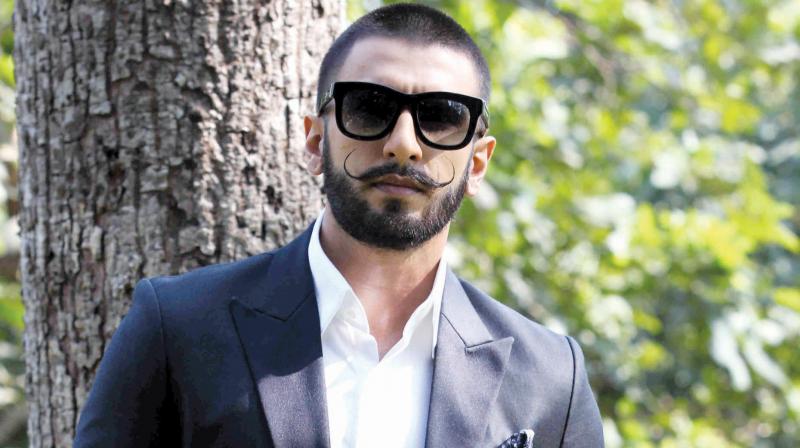 Salman Khan sure knows how to keep his fans living overseas happy. The actor who kick-started his Da-bang tour in Hong Kong a few days ago, threw in a little surprise for the audience. He had Mr Khiladi, Akshay Kumar shake a leg on stage. Akshay reached Hong Kong the same morning to rehearse with the troop. Salman wanted to keep the surprise so much under wraps, that he ensured that not a single picture or video of the rehearsal was leaked on social media. Akshay won’t, however, join the crew in Melbourne, Auckland and Sydney where the tour will next head. 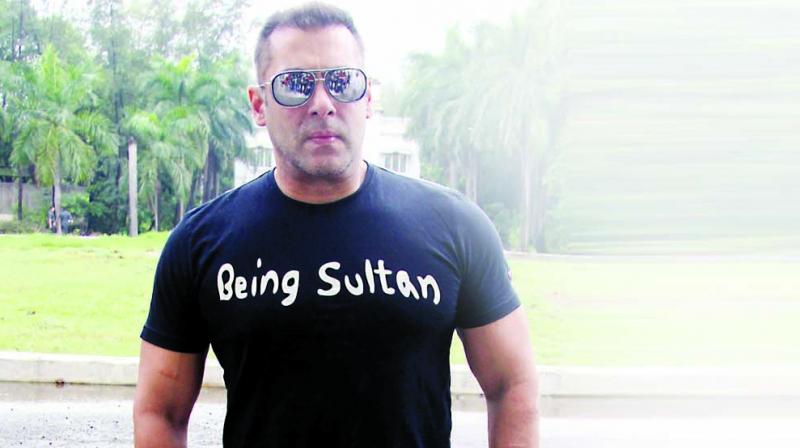 But a few other stars too, won’t make the cut either. Anil Kapoor and Ranveer Singh were apparently made an offer to come on board, but turned it down citing work issues. Ranveer’s spokesperson said, “He was approached eight months ago but his team had to decline it as he is busy shooting for Padmavati.”

While that may be the official reason, sources say there’s more to the move. “Salman is at the end of the day, a huge star and Anil and Ranveer are aware of that. Neither wanted to be overshadowed by him, and hence they decided to stay away from the gig.”