The filmmaker praised Akshay Kumar for his professionalism and dedication. 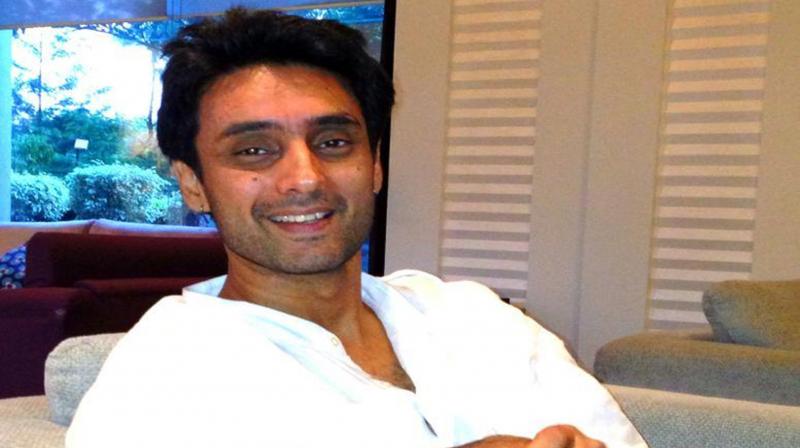 Mumbai: Director Anurag Singh, who has teamed up with Akshay Kumar for their upcoming film "Kesari", says working with stars is a big responsibility.

Anurag has directed "Kesari" that is based on the Battle of Saragarhi fought between the British Indian army's Sikh Regiment and Afghan tribesmen in September 1897.

"I did not think that if I have a star in my film so I will not focus on anything else. Rather the responsibility is more when you have a star in your film as you don't want to dishearten fans.

"The budget is bigger so you need to justify that also. I don't think a filmmaker is relaxed when they have a star in a film. I am rather scared that what I make should be received well and people should like," Anurag told PTI.

The filmmaker praised Akshay for his professionalism and dedication.

"We are getting to work with a star, there are no starry trantrums or ego issues. He comes on time, is disciplined and will do what a director says. Once he was ok with the script, he said, 'you tell me what I have to do',"Anurag added.

There were other two films to be made on the same subject by Ajay Devgn and filmmaker Rajkumar Santoshi, which was to feature Randeep Hooda as Havildar Ishar Singh.

Anurag said he was aware about these two films and believes everybody has the freedom to make a film on any subject.

"I was not worried. We did not discuss what others are doing, we just wanted to make the best film that we can. We were aware that Santoshi sahab is making a film and Ajay is also doing it.

The director started work on the film in early 2017 and have nearly spend more than two years doing research.

Earlier superstar Salman Khan was also attached as a producer on the film with Karan Johar but later he backed out. According to Anurag, it was an amicable parting.

There were reports that Salman chose to back out of "Kesari" as his friend Ajay was making a film on the same subject.

Anurag said every filmmaker faces the pressure of Friday test, but he is happy that the makers have liked "Kesari".

"This is a big project where big names are involved in it so the responsibility is much more. Pressure is not from their side as they are happy. But personally you feel the pressure.

"I am glad they all had the confidence in me and I just hope the film does well because of it's storyline and the efforts put by the team. There are expectations and I understand that. I am satisfied with the film."

Anurag, who made his debut as a director in 2007 in Hindi films with "Raqeeb", went on to direct Punjabi movies "Jatt and Juliet", "Super Singh", "Punjab 1984" and others. He is open to the idea of directing more Hindi films.

"Kesari" is set to open in theatres on March 21.