Rajamouli wants his RRR to be a solo release on Eid 2020, pushes Karan Johar to reconsider release date of Sooryavanshi. 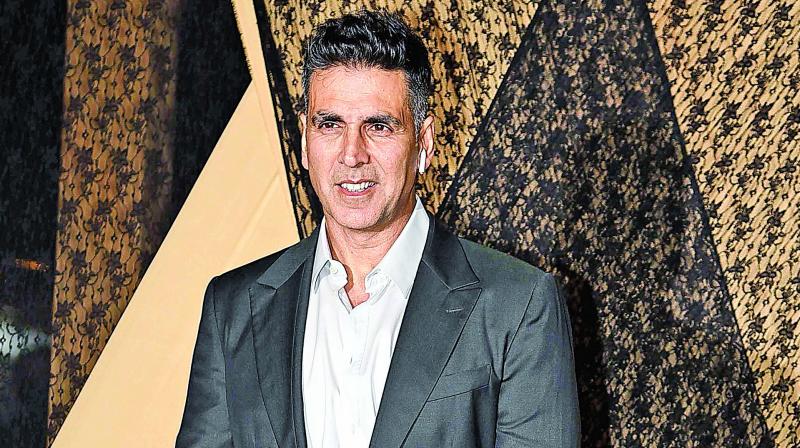 In 2018, Akshay magnanimously postponed the release of his film Padman to make space for Sanjay Leela Bhansali’s Padmaavat, which couldn’t release on its initial release date owing to a delay in certification from CBFC. Now, we hear that Rajamouli is already angling for Akshay Kumar’s Sooryavanshi, the cop film directed by Rohit Shetty, to be removed from its scheduled Eid release so that RRR can be the solo release for Eid 2020.

Karan Johar, the producer of Sooryavanshi, who is very close to Rajamouli is being asked to reconsider his release date. But, here is why Akshay Kumar is unlikely to budge this time.

According to a source in the know, “There’s really no competition between a film bringing together the deadly combination of Akshay and Rohit Shetty, and a film by Rajamouli. Not everything that Rajamouli makes would have the universal appeal of Baahubali.”

In fact, the RRR team is making frantic attempts to get North Indian audiences into their ambit. Ajay Devgn and Alia Bhatt have been roped into to balance out the Ram Charan Teja - Jr. NTR combo that is not very popular in the North. Besides, more Bollywood stars are being approached to work in RRR. Apparently, Sanjay Dutt and Varun Dhawan have also been called.