“It’s possible that Satyamev Jayate is a working title, but for now we’ve gotten used to that name,” the source adds. 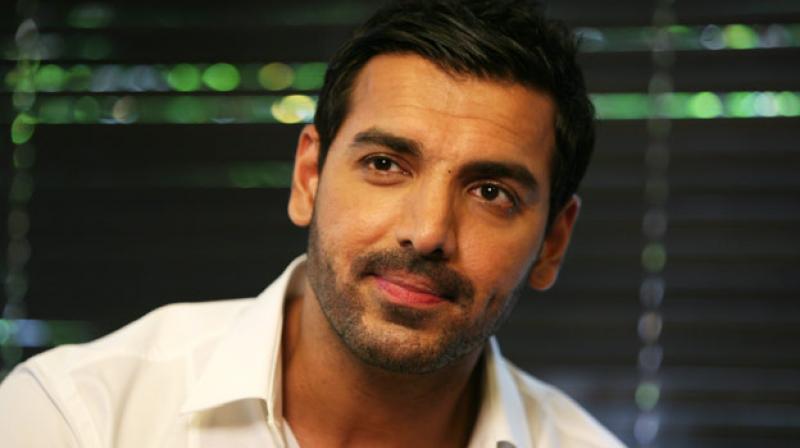 John Abraham has a weakness for all things fast, and must be rather pleased that the shooting for his movie, tentatively titled Satyamev Jayate, is going ahead at a breakneck speed. Being shot around various locations in Mumbai, the movie also stars Manoj Bajpayee, who is running after John to arrest him in the movie.

Our sources from the set inform us, “John has been working on all his own stunts, around locations like Aarey Colony and Madh Island. There’s also a rather interesting bike scene that was canned and it was simply awesome. John looked dashing and completed the shot with all his strength. The action sequences are great.”

While even most people on the set are unaware of the plot completely, they’ve been intrigued by what’s been going on so far. “There’s not been a single emotional or romantic scene shot yet. We don’t even know who the actress cast opposite John is. The action scenes seem to be on top of the priority list for the director in this schedule, which has just been wrapped up.”

The movie’s being touted as a suspense thriller, and a scene shot recently sees John take on policemen after a fight, killing many of them in the process. About Manoj, the source tells us. “Manoj is playing an important officer, who is chasing John but hasn’t been able to arrest him yet.”

Lastly, while the shooting’s a hush-hush affair, our sources believe that the name of the movie might be changed by the time it hits theatres. “It’s possible that Satyamev Jayate is a working title, but for now we’ve gotten used to that name,” the source adds.