While there is no trouble for the actress in her professional life, she reveals struggle with personal issues. 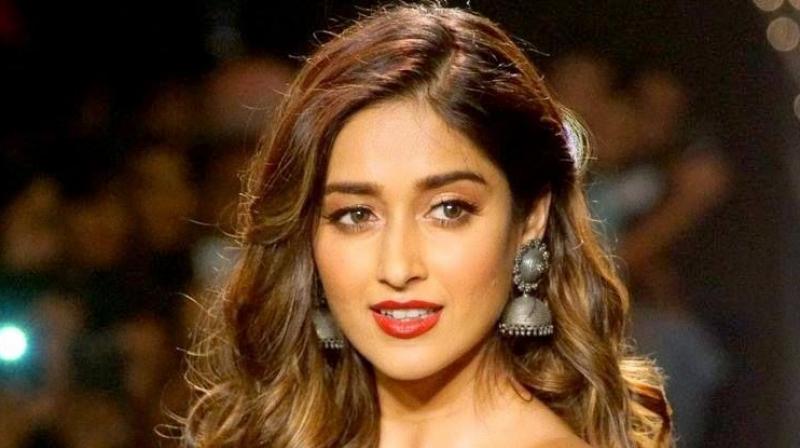 Ileana D'cruz is yet to announce her next film after 'Raid.'

Mumbai: In her six-year-long Bollywood career, Ileana D'Cruz has been a part of a fair amount of successful films, but the actor says that has not lessened her insecurity as an actor, owing to the highly competitive and unsparing ways of the film industry.

Ileana, who has been a part of films like 'Barfi!', 'Happy Ending' and 'Rustom', says many times she looks at others' work and doubts if she will ever get "such good stuff".

"I am trying to keep myself positive because this industry can sort of engulf you and pull you down, and cause so much of negativity where it can just cause you to doubt yourself as an actor, doubt yourself whether you are worth having those offers come your way, because there are so many other people," the actor told PTI.

"It is such a competitive place and sometimes you see films come out, and you feel, 'Am I ever going to get a film like that? Or a role like that?' It's like grass is always greener on the other side. You always feel the other person is getting better stuff..." she added.

The actor's recent release is Ajay Devgn-starrer 'Raid'. Ileana says she is in no rush, and would not pick anything and everything that comes her way.

"I am not willing to do just anything and hence, I am waiting for a good role or a good script to come my way. I have got some really interesting offers. The question is... 'Am I ready to take a risk?' because some offers (require me) to be in a difficult space."

The 30-year-old actor says she is happy she never had "massive expectations" as it could have made things tough for her.

"I didn't have any such goals. I just wanted to do good films and not be written off, which is good because I haven't been written off and have got good roles."

The fear of being written off, as Ileana says, is due to "the unpredictability of the industry" which keeps her on her toes.

"It is like every Friday that your film comes out, it is like a test, that have I passed this one or not. Everything that you have done in the past may not matter anymore, it is just this one film. So, I feel like you have to constantly improve yourself, and it is great, it is a good drive that keeps you going, but at the same time it is a little stressful."

For her, however, the biggest struggle is not in the professional space but more in personal and physical health issues, that she has been battling for some time now.

"My biggest struggle would be dealing with my personal issues, like I have had major body and mental health issues, and that's something I continue to work upon, and I have gotten better and I do feel the little breaks I take from my work, from this world help. I continue to work on being healthy from within," she adds.