Salman Khan rushes to announce next

Salman Khan is expected to announce his next project by the end of the month. 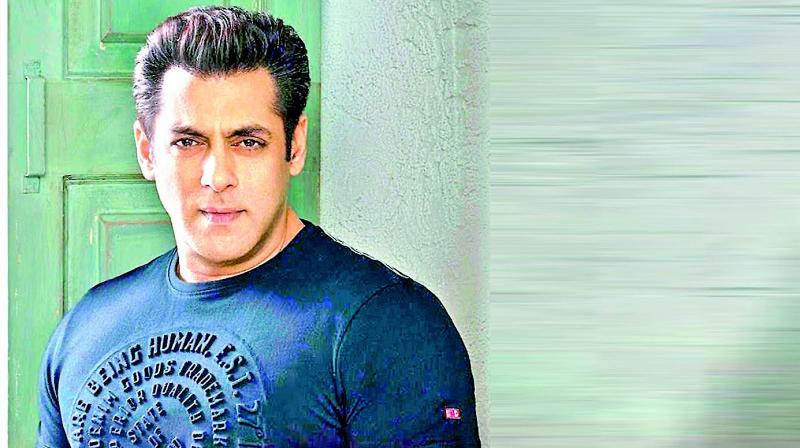 Salman Khan is expected to announce his next project by the end of the month. While the actor has already announced that he will be working in both Kabhi Eid Kabhi Diwali next as an Eid 2021 release, followed by Kick 2 by the end of 2021, he is slated to make an official announcement in over a week’s time, say sources.

“Salman has around seven days of shooting left for Radhe: India’s Most Wanted Bhai. Salman is under a lot of pressure as well, as Dabangg 3 underperformed and the distributors of the film were not too happy. He wants to please them and wants to do an announcement early as well as ensure that Radhe is shot to the satisfaction of the director. Which is why he has given as many retakes as the director Prabhudeva has wanted from him: To ensure that the shot is canned in the best manner possible,” says our source.

The new announcement could even be for a new film with Sooraj Barjatya that he has greenlighted or could be about Kabhi Eid Kabhi Diwali – both of which are to be produced by Sajid Nadiadwala.