In Boyle’s film, Himesh plays a struggling musician who ‘owns’ all the Beatles’ songs after they become erased from the public mind. 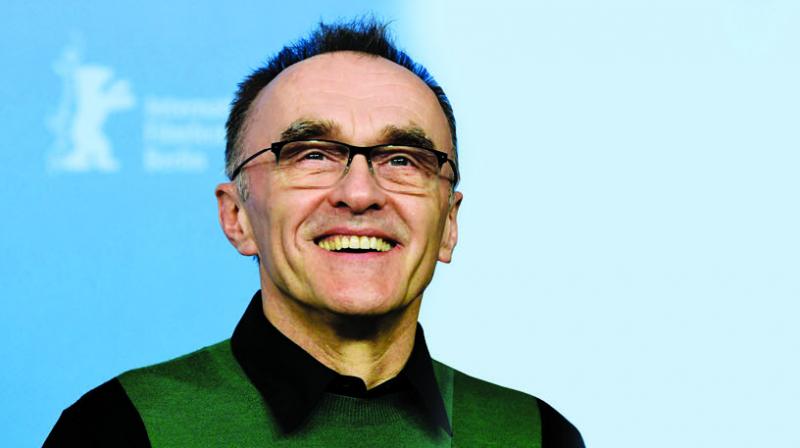 British filmmaker Danny Boyle, whose Slumdog Millionaire created a worldwide sensation and made Dev Patel a household name, is at it again. His new under-production film entitled Yesterday brings forward another Patel in the lead.

He is 28-year-old Himesh Patel. In Boyle’s film, Himesh plays a struggling musician who ‘owns’ all the Beatles’ songs after they become erased from the public mind.

Coincidentally, Danny Boyle’s Patels come from similar backgrounds. Both Dev and Himesh Patel were born and brought up in suburban London and both started their film careers on British television.

And yes, if Himesh Patel is starring in Yesterday, Dev’s voice featured in animation film titled  Only Yesterday.

Would Yesterday do for Himesh what Slumdog Millionaire did for Dev? Chances are quite dim.

For one, the music of the Beatles does not have the same global resonance as the slums of Mumbai. More importantly, actors of Indian origin are not accepted in the lead roles by the Western audience. Recently two of India’s best-known actors Irrfan and Dhanush played the lead in the international projects Puzzle and The Extraordinary Journey Of The Fakir, respectively. Both were resounding disasters.

Anupam Kher and Priyanka Chopra who are doing well in the West are cast in non-lead roles. Given the limitations, Himesh Patel may just have to be content with the attention he gets for Yesterday after the global audience is done admiring the work of Danny Boyle and the Beatles in the film.

Even Dev Patel and Freida Pinto who made a worldwide impact in Slumdog Millionaire are struggling to keep their heads above the water. Dev’s last two films The Wedding Guest and Hotel Mumbai barely got a release. As for Freida, she was last seen in a brief role in the massive flop Love Sonia.