Pulkit is recently divorced and quite single, but he has a pragmatic approach towards love and marriages. 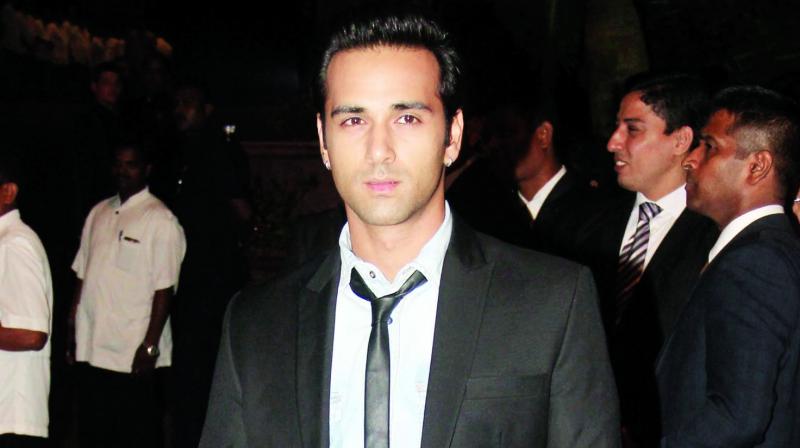 Pulkit Samrat is in a happy place right now. He’s ready with his movie called 3 Storeys, where he’ll be seen as an outsider who visits the chawl often, and is also raring to go on with Veerey Ki Wedding, a fun wedding movie.

But in the midst of all his new projects, Pulkit doesn’t forget to acknowledge the fact that he’s learnt a lot from working with senior actors. “I have seen this while working with Salman Khan in Jai Ho. He always remained so focused towards his work, he’d give all his energy to put in the best. I’m really lucky that he showers his love and blessings on me. I’m lucky I get his support when my films are being promoted,” he says.

Despite his good work, he’s been a problem child as far as the media is concerned. He however, refutes this, saying, “Actually, I’m an introvert whois trying to be an extrovert. The only thing is that I have a clean heart; I’m misunderstood.”

He once got into a tiff with the paparazzi at the airport, but claims he was troubled since he was returning after seeing his unwell mother in Delhi. “I wish to sort it out with the photographers soon. It’s just that I have been busy shooting Veerey,” he says.

Pulkit is recently divorced and quite single, but he has a pragmatic approach towards love and marriages. “Certain incidents can leave a permanent impression on people. One does feel lonely when alone, but it’s not worthwhile if two people can’t live under one roof. It’s much better for them to part ways. Though it may hurt initially, one has no choice. It’s sensible to live and let live,” he says. “I’m enjoying my single status but love can happen anytime. You may question me about this again someday when I fall in love and get married again.”