There is little chance for Aiyaary after a dull weekend due to tough competition from fellow Hollywood release 'Black Panther'. 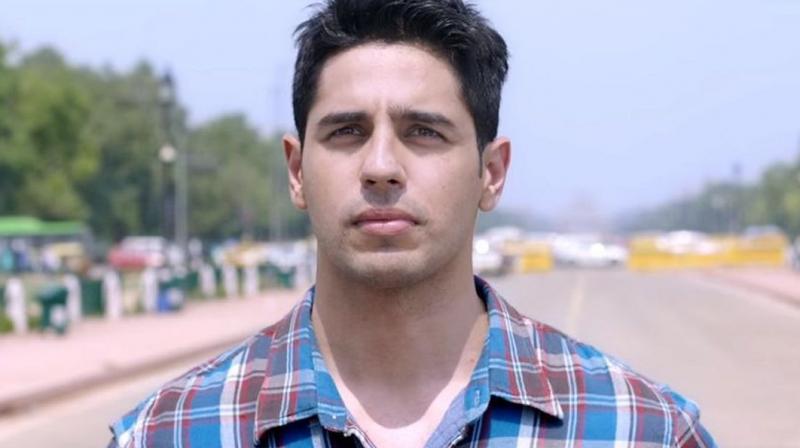 Mumbai: Neeraj Pandey's latest action drama 'Aiyaary' hit the big screen on February 16. The Sidharth Malhotra, Manoj Bajpayee and Rakul Preet Singh starrer had started off its box office journey on a slow note, earning only Rs 3.25 crore on day one. According to Box Office India report, the film has grossed 11.75 crore net apprx over its first weekend while a 'Itteffaq' grossed 14.82 crore net despite being made at around half the cost of 'Aiyaary'.

'Aiyaary' is facing tough competition from fellow Hollywood release 'Black Panther'. The Marvel superhero film has done decent business of close to Rs.19 crore net in its first weekend but even this film has not really gone through considering the very good start.

Overall, it was a dull weekend for movies at the box office.

Next week the film will see competition in fresh releases like 'Sonu Ke Titu Ki Sweety' and 'Welcome To New York'.