Set in the 1970s, the Abhishek Chaubey directed film is reportedly based on the infamous dacoits of the area. 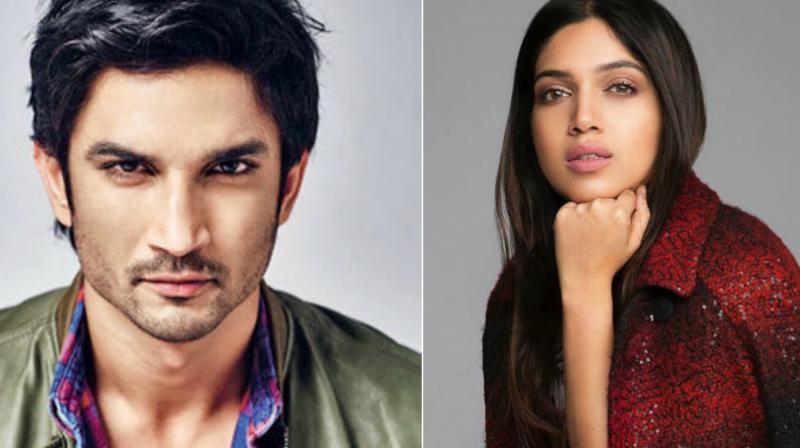 The 'Raabta' actor recently shared a picture from the location. In this photo, we can see Sushant in the glares who is looking out at the parched landscape of Chambal.

Sharing his excitement, Sushant shared a picture from the locations of the film and wrote, ““Really excited !! Shoot for one of my favourite, #AbhishekChaubey’s Film starts today in chambal.”

Set in the 1970s, the film is reportedly based on the infamous dacoits of the area. The film boasts a stellar star-cast in Manoj Bajpayee, Ashutosh Rana, Ranveer Shorey and Mahesh Balraj.

The film is being bankrolled by Ronnie Screwvala and it is directed by Abhishek Chaubey, who previously helmed films like 'Ishqiya', 'Dedh Ishqiya' and 'Udta Punjab'.

Sushant Singh Rajput will also be seen opposite Sara Ali Khan in Abhishek Kapoor’s 'Kedarnath'. He is also starring in the upcoming space film, 'Chanda Mama Door Ke'. Sushant has also finished Tarun Mansukhani's 'Drive' in which he is paired opposite Jacqueline Fernandez.