Entertainment   Bollywood  19 Jan 2018  Not everyone can be a superstar, says Soha Ali Khan
Entertainment, Bollywood

Not everyone can be a superstar, says Soha Ali Khan

The book has unpublished photographs of her family and childhood, and a few of her baby daughter Inaaya. 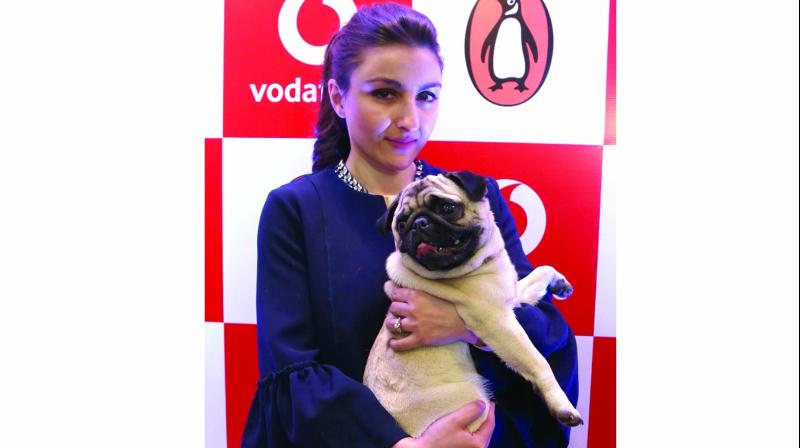 Actress and new mum, Soha Ali Khan has made her debut as an author with the book titled The Perils of being Moderately Famous, that talks about her personal journey in life. At the launch of the book in Delhi on Wednesday evening, she was accompanied by her mother Sharmila Tagore, who spoke about Soha’s formative years and recalled incidents from her childhood.

Asked why she used ‘peril’ in the title, she explained, “First of all, I like how the word sounds. It sounds interesting, threatening — life-threatening, as sometimes it is life-threatening to be an actor, to be me. Like if you were someone who is not secure, not confident, then it could be very frustrating and challenging to be moderate or to be in the middle or to be not the best at what you’ve chosen to do. I feel there is also great value in just participating, and in living and in having a work-life balance, sharing your stories both of failures and success with people because not everyone can be a superstar. That does not mean that everyone doesn’t have value.” 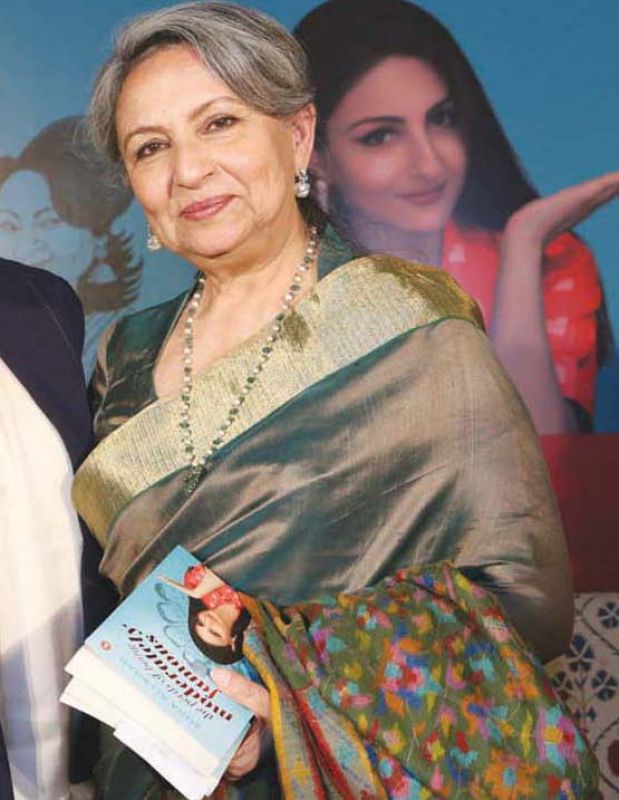 Sharmila Tagore at the event in the city.

Pleased with the encouraging response the book has met, she says, “What I was most concerned about was whether people would understand the tone I’ve written in. Hopefully, they understand it’s self-deprecating humour — about me laughing about myself. I would be very happy if people received the book in the spirit in which it was written. I tried to create a conversational tone so that the readers felt I was talking to them directly, and got the feeling of knowing me. The tone is casual. I enjoyed writing the book and my love for language found expression in it. The fact that the book has got a good response might make me want to write another book,” she says.

The book has unpublished photographs of her family and childhood, and a few of her baby daughter Inaaya. The book also has an emotional chapter about her father. It details the person he was and the lovely father-daughter relationship they shared. “When we write a book we forget that there will be readers. We just pour our heart into it as if talking to oneself,” she shares. “When I wrote about my father, I was close to tears as I miss him a lot but don’t talk much about him.”

She loves reading both fiction and non-fiction. “Non-fiction talks about the world, you get to learn a lot… history, politics, what is going on presently etc. while fiction is related to imagination, it is creative and also the language used is a bit more special,” she says.

Talking about her little daughter Inaaya, she says, “I love spending time with her and whenever people ask about my future projects, I just say that right now it’s project Inaaya.”