Entertainment   Bollywood  19 Jan 2018  Kapil Sharma to be back on TV with a game show
Entertainment, Bollywood

Kapil Sharma to be back on TV with a game show

The year 2017 was a ghastly year for Kapil Sharma. His very popular The Kapil Sharma Show came to a halt after some unsavoury controversies. 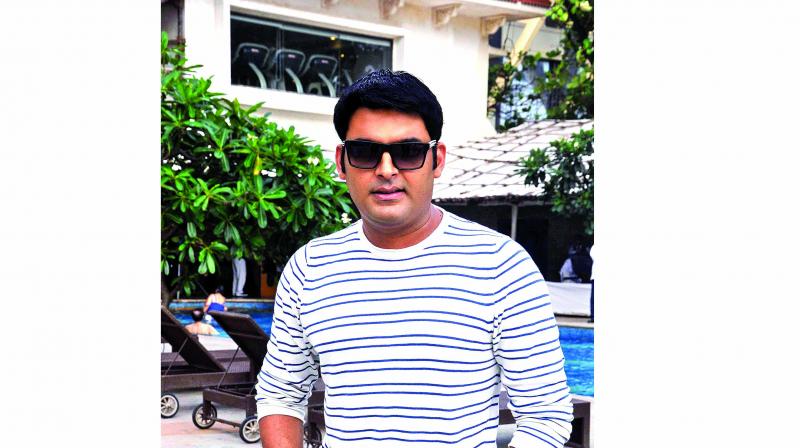 The year 2017 was a ghastly year for Kapil Sharma. His very popular The Kapil Sharma Show came to a halt after some unsavoury controversies. And his feature film Firangi floundered at the box office, leaving a big question mark on his career. But Kapil is all set to strike back, this time not with a stand-up comedy hour but a game show, where he will host celebrity guests as well as people from ordinary middle-class homes.

Kapil is personally looking into the creative aspects of the game show. A very close friend of Kapil reveals all the details:  “Kapil was inspired to do a game-show from the success of Amitabh Bachchan’s Kaun Banega Crorepati. Kapil’s game show is being worked out as we speak. It will have celebrities and citizens on the  hotseat. As a host, Kapil will interweave a lot of anecdotes and jokes around the presence of the participants. The idea is to have fun while taking something home.  The prizes will range from a pressure cooker to a luxury car.”