Quiz Farhan about his forthcoming projects including his directorial venture Don 3 and he sounds rather cryptic. 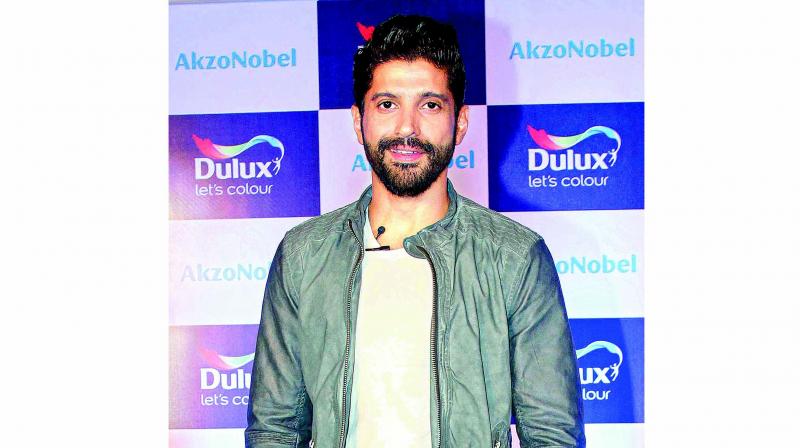 When Farhan Akhtar had a concert earlier this month, a female fan was groped. Unlike shows last year when Atif Aslam and Drake stopped their concert and had the offending men stay away from the women they were troubling, Farhan did not see what had happened. Later the fan tweeted to him and Farhan promised immediate action.

“We had a long meeting with the organisers and we spoke about precautions and prevention. If someone is in a mood to misbehave, they will eventually do. If someone is uncomfortable they can put their hands up and the security will come and help them. We did have one more concert after that and nothing untoward took place,” says Farhan.

Quiz Farhan about his forthcoming projects including his directorial venture Don 3 and he sounds rather cryptic. “The script is on — that’s the status on Don 3,” says Farhan. “The sequel to Inside Edge, on the other hand, will definitely be made. Work is in progress,” he adds.