The director also plans to invite Om Puri’s family for a special screening. 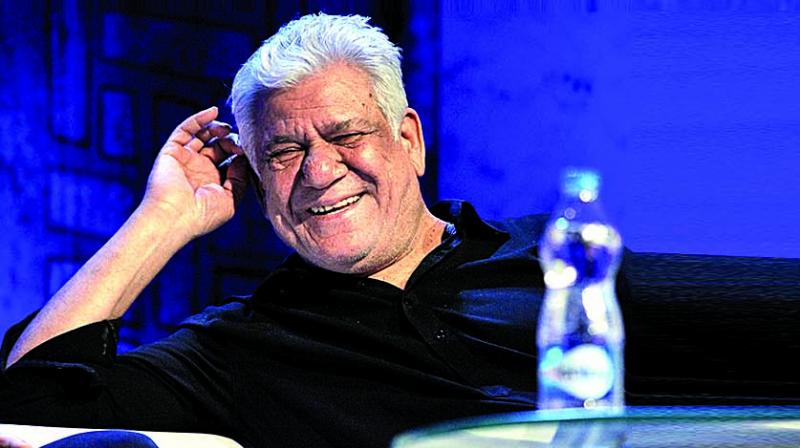 Om Puri whose untimely death has been a shock for the entire film industry had just finished work on Varanasi, his last complete film. The director of Varanasi, Aryaman Keshu, says this whole film is a tribute to the iconic actor.

“He had finished dubbing for the film. He had completed shooting for his part. I have few portions left to shoot with Rahul Dev and I will be shooting with him soon. Then the film will be complete.  This film will be a tribute to Om Puri because it’s his last complete film. We have plans to release the film by either April or May,” the director of Varansi,  said.

He further added, “The late actor will be seen playing a writer and he is also the narrator of the whole film. He plays a writer who comes from Mumbai to Varanasi to research about the 2006 blast. It’s a very crucial role and I am glad that I got to work with him.”

The director also plans to invite Om Puri’s family for a special screening. He says, “We will try inviting his family also because we would want them to see the film first. Only then will it be a fitting tribute to the great actor Om Puriji.