This is how Deepika Padukone bagged a role in Vin Diesel's Hollywood film!

The actress revealed that after her audition, she flew from Toronto to LA to meet Vin Diesel. 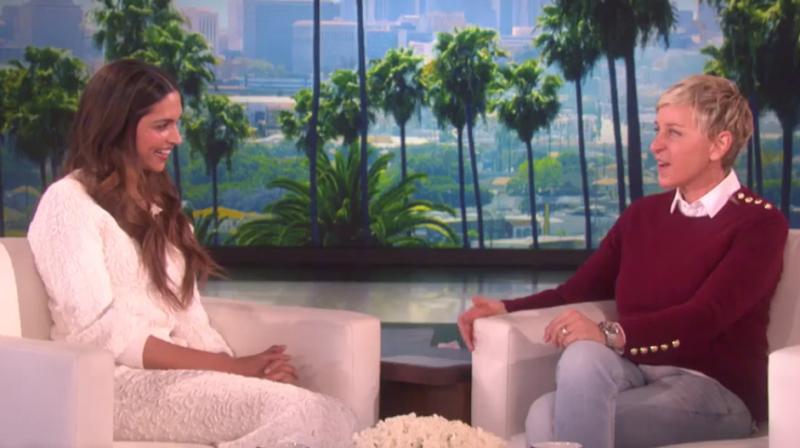 Screengrab from the show

The actress made her debut appearance on the chat show where she spoke about how she got the role in Vin Diesel starrer Hollywood film. “I actually auditioned for Fast and Furious 7' about two-three years ago but for whatever reason that didn't work out. And I think people remember me from that audition… and then, about a year ago, I get a call from Paramount Pictures saying they are casting for this film and so I flew down and met the director DJ Caruso.”

Moving ahead, the actress revealed how the same day she flew from Toronto to LA to meet Vin Diesel who had called her for a photoshoot. “Vin Diesel found out in Los Angeles that I was in Toronto and said he wanted me to come and see him. So, overnight I flew down to LA to see Vin. Suddenly, in the middle of the night, we are doing this 45-minute professional photoshoot and I was like, ‘What is going on?’, the actress added.

Deepika revealed that she was unsure whether she got the part in the film or not and when Vin put up the picture online, she didn’t know what to feel. She said, “Vin just put the picture up. I said, I do hope you know that if you put that snap up, it means I am doing this movie. He still didn't say anything!”