Salman has been seeking another release date for the sequel to his 2012 film, 'Tiger Zinda Hai'. 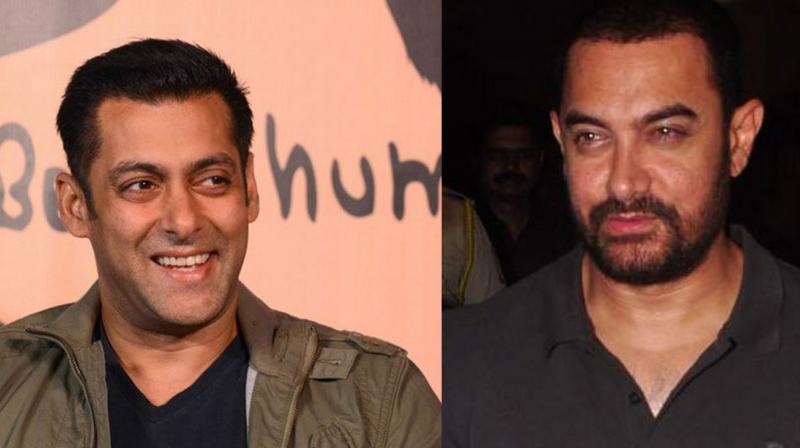 Aamir Khan and Salman Khan has been friends for a very long time. (Photo source: AFP and Deccan Chronicle)

Mumbai: We all know that Salman Khan will be seen in two major films this year- 'Tubelight' and 'Tiger Zinda Hai'. While Tubelight’s date has been released, it was the latter that needed a date.

Salman who is known for releasing his movies during Eid, has been seeking another release date for the sequel to his 2012 film, 'Tiger Zinda Hai', around Christmas, which is usually booked by Aamir Khan. According to a daily, Salman decided to check with Aamir whether he could take the Christmas slot and the response was heart warming.

“Salman checked with Aamir if he had anything scheduled for Christmas this year. Aamir happily told him, ‘This Christmas is all yours. His next, 'Thugs Of Hindostan' is expected to release on Christmas in 2018,” a source informed a daily.

Now that’s an amazing gesture Aamir exhibited. He surely gave Salman his birthday gift in advance. Cheers to their friendship!