Karan Johar admits cheating on his show Koffee with Karan

I gave Sanjay the questions in advance and he won the hamper, says Karan 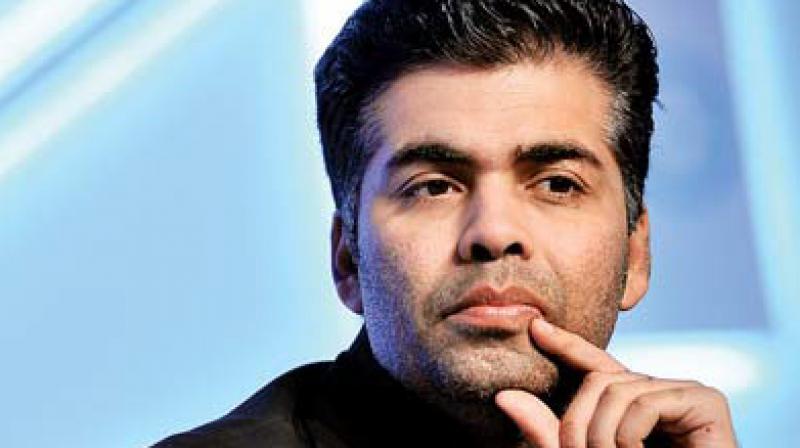 Karan Johar from his television hit show, Koffee with Karan

Mumbai: Karan Johar’s recently launched autobiography, 'An Unsuitable Boy', has been in the news for its bold content. In the book, the filmmaker has shed light on his personal and professional life. It’s clear that Karan’s life has been a series of controversial events.

In one of the excerpts, Karan has confessed about being biased towards Sanjay Dutt in his show 'Koffee with Karan', during a rapid fire round.

“In my entire Koffee With Karan history, there’s only one person I ever gave the Rapid Fire questions to, and that was Sanjay Dutt. He was going to come with Sushmita Sen, and I knew she would really bite his head off with her answers and he would just come across looking blank because he was really nervous, and it was the very first season. I gave him the questions in advance and he won the hamper.”