Why Gully Boy missed the Oscar

The film is very similar to Curtis Hanson’s 2002 film 8 Mile, which is a big no-no for the Oscars’ jury. 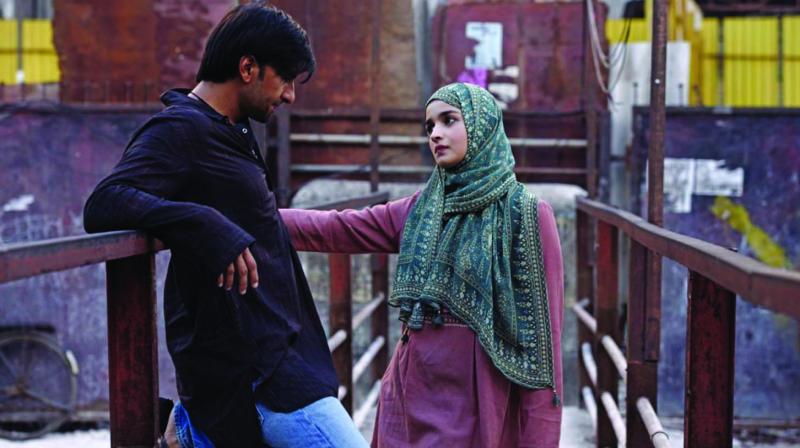 Zoya Akhtar’s Gully Boy has been booted out of the Oscar race.

Zoya Akhtar’s Gully Boy has been booted out of the Oscar race. While the film was among the best of the year, it is also derivative. Zoya Akhtar may deny it until she goes blue in the face, but Gully Boy is clearly inspired by Curtis Hanson’s 2002 film 8 Mile.

The similarities are uncanny. 8 Mile’s Jimmy ‘B-Rabbit’ Smith and Murad from Gully Boy are both from the ghetto (a slum in Murad’s case), struggling to steady and support their voices as rappers even as they are constantly bogged down by their  personal lives and social circumstances.

And while some believe that derivative art is not necessarily inferior art, the Oscars’ jury looks for originality. Even a whiff of derivation leads to disqualification of films. So no matter what, Gully Boy never stood a chance. We should have either sent Anubhav Sinha’s meditative melancholic Article 15 or Abhishek Shah’s stunning hypnotic Gujarati film Hellaro. Both are certifiable works of art, masterpieces in the truest sense, and fiercely representational of the brutal oppression faced by the disempowered communities of India — the lower castes in Article 15 and rural women in Hellaro.

While one chose to express their anguish in a songless narrative, the other suffused their voice of protest in song and dance. Most importantly, both are original works of art, non-derivative masterpieces.

Meanwhile, other films that have made the cut include the Czech Republic’s The Painted Bird, Estonia’s Truth and Justice, France’s Les Misérables, Hungary’s Those Who Remained, North Macedonia’s Honeyland, Poland’s Corpus Christi, Russia’s Beanpole, Senegal’s Atlantics, South Korea’s Parasite, and Spain’s Pain and Glory. Some of these are not as well made as Gully Boy, but they all fiercely incontestably original.