Amitabh Bachchan was hands-on with the film, and even directed certain combat sequences of the thriller. 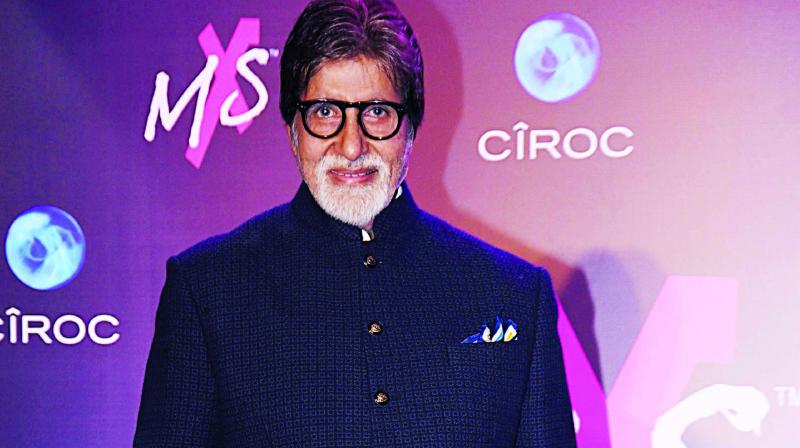 Amitabh Bachchan is on the bucket list of every actor and producer. He is currently shooting in Slovakia for the last leg of his film Chehre.

The incessant snow showers had made shooting difficult in some places, but thanks to the legend’s sheer professionalism and the willingness of the rest of the cast, everything went smoothly.

Producer Anand Pandit says: “This shoot of Chehre has given us memories to last a lifetime. We all got emotional when we wrapped up the shoot. It has been extremely special and so many reasons for that. Even in sub-zero conditions, when we thought it wouldn’t be possible to shoot, Bachchan sahab was the first one on set.”

Speaking further about the veteran actor, he adds: “His commitment was an inspiration for all of us on the set. I wanted him to direct a few scenes for the film because his vast experience has given him deep insight into filmmaking. He did, in fact,  guide the chase sequences and the hand-to-hand combat scenes. I was reminded of his iconic films like Zanjeer, Deewar, and Trishul.”

Additionally, Bachchan also shared some behind-the-scenes ideas with Pandit which helped the overall impact of the film.