For those who tuned in late, Second Lieutenant Arun Khetarpal was awarded the Paramvir Chakra posthumously in the 1971 war with Pakistan. 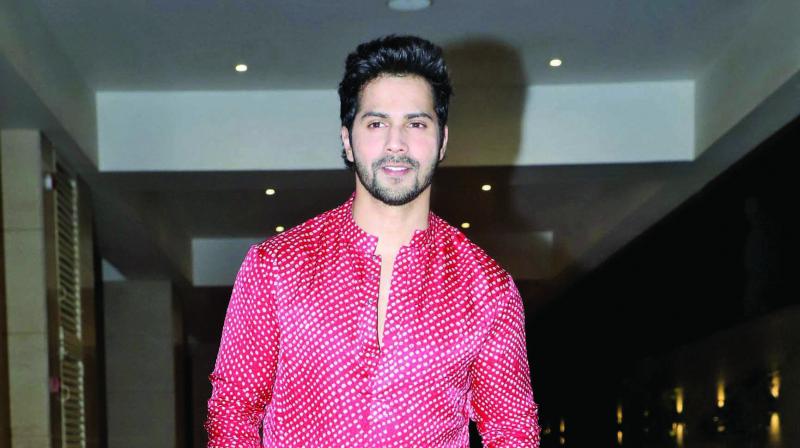 After Varun Dhawan did Sriram Raghavan’s Badlapur, the actor forayed into two offbeat films — October and Sui Dhaaga. The actor even reduced his fees for the said films, as he wanted to do good cinema. But  when Sriram offered Varun Andhadhun, he didn’t want to take further risks and went ahead to do projects that had ‘commercial viability’.

“Ayushmann Khurrana ended up doing Andhadhun and also bagged the National Award. So when Varun realised that Sriram Raghavan was working on an Arun Khetarpal biopic, he jumped into the fray and got hold of that film. Varun loves Sriram’s films but he wanted to see a bound script in place and hence lost out to Ayushmann. But he didn’t want to miss a chance to work with the master filmmaker and signed on the film produced by Dinesh Vijan,” says a source.

Varun, who has commercial films Street Dancer 3D and Coolie No 1 to his name, is ready for yet another challenge with the Arun Khetarpal biopic. Telugu star Allu Sirish starred in the Malayalam film 1971: Beyond Borders in the role of Chinmay inspired by Arun’s character.

For those who tuned in late, Second Lieutenant Arun Khetarpal was awarded the Paramvir Chakra posthumously in the 1971 war with Pakistan.

Moreover, it looks like that Sriram has another script for Ayushmann that he intends to make with the actor soon after he wraps the biopic.