Most importantly, Bazmee interrupts to add that he won’t have a single vulgar word in his films. 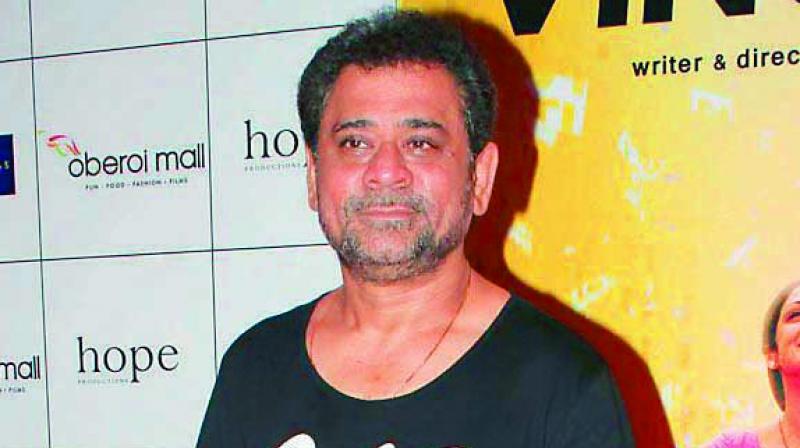 With Housefull 4 breaking records in spite of not-so-charming reviews, it is quite evident to Pagalpanti’s producer Kumar Mangat and director Anees Bazmee that there is a huge gap between what the critics and the aam junta think.

According to Bazmee, Pagalpanti is even crazier than Housefull 4. “It is not meant to be a film for those who intellectualise their movie experience. At the same time, it is not what critics describe as a film where you leave your brains behind. I’ve never understood this concept. How can the audience leave their brains behind? Leave it where? Is it a detachable component in human anatomy?” he says.

Bazmee, who has made some of the most successful situational comedies in Bollywood in recent times, argues that his kind of comedy is under-valued. “Believe me, a lot of thought goes into my comedies. We have a gallery of writers on board who are constantly thinking, processing their ideas and writing. Comedies like Pagalpanti don’t get made out of thin air,” he says.

Most importantly, Bazmee interrupts to add that he won’t have a single vulgar word in his films.

“I want the entire family to laugh together, without any discomfort. Pagalpanti provides that kind of entertainment where families don’t have to cringe while watching a film together,” asserts the director.