The late actress’ another sister has sent a legal notice to Imtiaz Ali, as she did not grant an NOC to make the biopic. 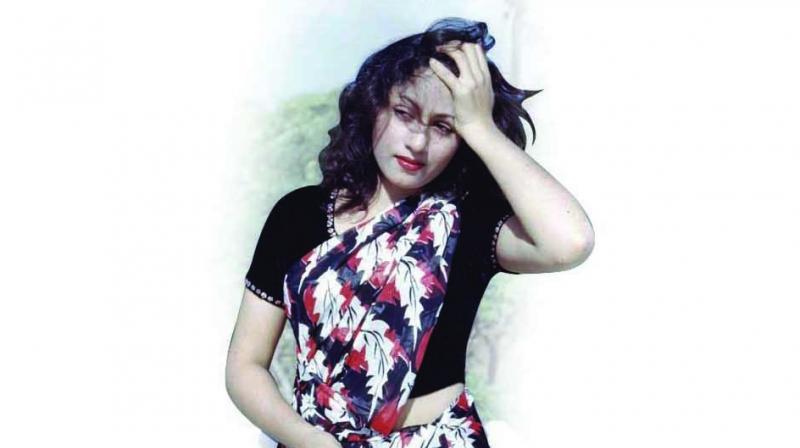 Where there is no will, there are many relatives — that’s what Imtiaz Ali has found to his dismay after acquiring the rights to the Madhubala biopic from her sister Madhur Brij Bhushan.

Where there is no will, there are many relatives — that’s what Imtiaz Ali has found to his dismay after acquiring the rights to the Madhubala biopic from her sister Madhur Brij Bhushan.

We had broken the story last week on how Imtiaz had issued a public notice in a trade journal that he had acquired the rights of her life to be made either into a film or a web series. But now, the director has found a legal notice from the lawyer of yet another sister of Mughal-E- Azam’s actress.

Kaniz Bulsara, the other sister, has now sent a note through her lawyer Basil Menezes to both Imtiaz as well as Madhur, stating that even though the latter had requested her sister for a No Objection Certificate (NOC) on Madhubala’s life story rights, Kaniz had denied to provide one.

“When it comes to a deceased celebrity’s life, there will be several parties involved and one needs to take permissions from all the concerned relatives. Till everyone gives a NOC, it will not be possible to make a film on someone’s life,” says an industry source.

Recently, even former Tamil Nadu Chief Minister and actress Jayalalithaa Jayaram’s niece Deepa, through an affidavit, approached the court to seek a stay on the release of the Kangana Ranaut-starrer Thalaivi. Vijay had apparently taken the rights from Jayalalithaa’s nephew Deepak. Interestingly, Deepak had objected to Gautham Menon’s Tamil web-series on Jayalalithaa.

How Imtiaz manoeuvres through this family quagmire and proceeds to make his dream project remains to be seen. As it stands, Kaniz is not keen on the biopic to be made, as there are several stories about Madhubala and her life that they do not wish to be told.