Saif Ali Khan's much talked about film 'Laal Kaptaan' has released today and will next be seen in Tanhaji: The Unsung Warrior 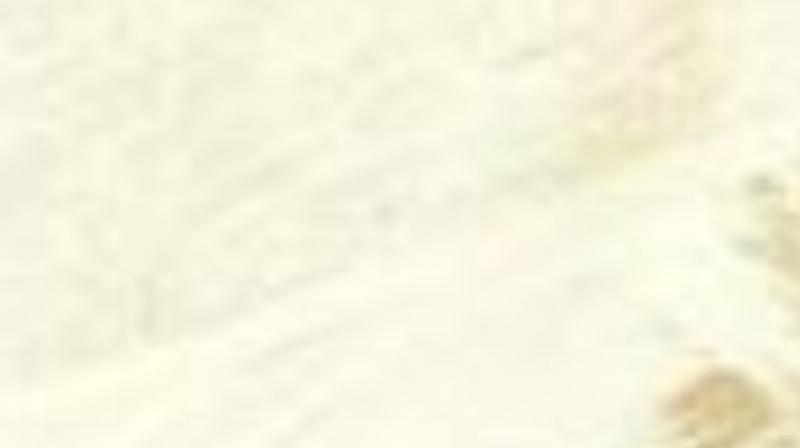 Both never denied the fact they adored each other. During Sara's 24th birthday Kartik went to Bangkok to celebrate her specical day and Eid together. The 'Kedarnath' star also flew to Lucknow to meet her 'Luka Chupi' beau Kartik who was shooting for 'Pati Patni aur Woh'.

In an exclusive interaction with ETimes, father Saif Ali Khan said that he has accepted his daughter's romantic relationship. He said, “In person Sara is good, she knows what she wants and usually likes nice people. So I'm sure he's (Kartik) a lovely guy because you know I have full trust in her values and what kind of things she would be drawn to. So you know, if she likes him, then he must be nice.”

They made headlines for fluttering in love, but sadly the current update is that the duo’s romantic story has halted. It is being noted that due to professional commitments, the stars haven’t been able to give time to each other.

The rumoured couple's 'we time' is being compromised, as they have given their commitments to multiple projects. Due to this very reason, they decided to quit their relationship.

Even though the spark in their romance has ended their chemistry in ‘Aaj Kal’ is something that will be unmissable.  It's been reported that 'Aaj Kal' is a sequel to Deepika Padukone and Saif Ali Khan’s 2009 romantic film ‘Love Aaj Kal’.

The movie is set to release on Valentine’s Day, 2020. Saif Ali Khan's much talked about film 'Laal Kaptaan' has released today and will next be seen in historical drama Tanhaji: The Unsung Warrior, alongside Ajay Devgn. It is releasing on 10 January 2020.