The actress adds that she doesn’t believe in making excuses when turning down a film. 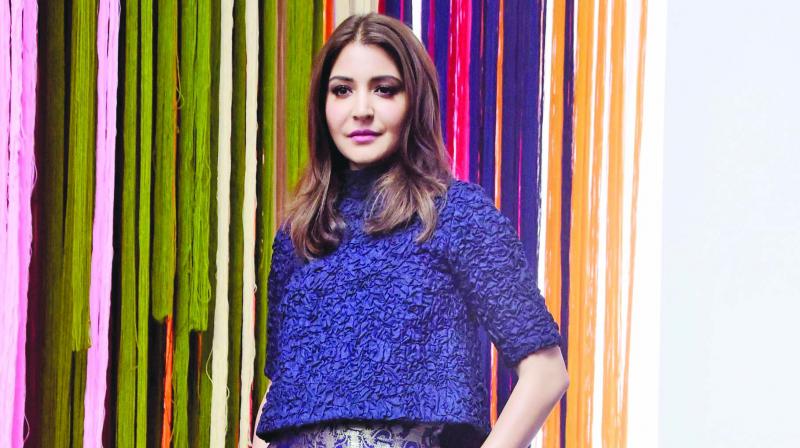 Anushka Sharma has been an actress for ten years and a producer for three, but she still believes the film business to be very unpredictable.

She says, “The film business is so tricky and so bizarre. There are times when I understand certain things very clearly. For example, when Sui Dhaaga was getting made, I knew that it would turn out to be a good film. But sometimes, you do a film in which the director and the actors are not on the same page, and when they don’t have the same understanding, things can be difficult. You can’t predict movies. If you gel well with the director, you can understand a film because you have the same vision.”

The actress adds that she doesn’t believe in making excuses when turning down a film. She tries to be as honest as possible whenever she’s offered a role. “It is difficult to say no. But I have been honest with the people that I have worked with. I have always told them the real reason for not doing a film. I think people understand your response better if it comes from a genuine place. I don’t say that I don’t have the dates or that I am busy when I am not. I honestly say that a character doesn’t interest me, or whatever else the reason is, and people accept it,” she says.