Catfights in B-Town eat up newsprint every other day. 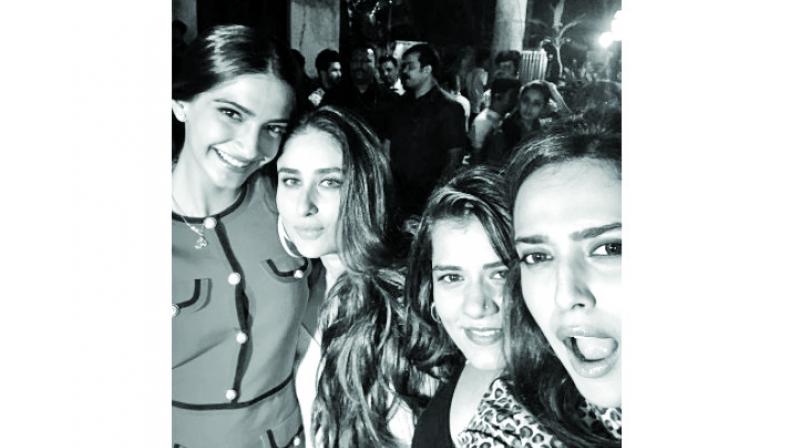 The image shared by Sonam Kapoor to rubbish rumours about sharing bad blood with her co-stars.

Two days ago, your phone buzzed with a pop-up suggesting a scandalous gossip between two top actresses. You would have been quick to click on it to grab more details — two women fighting like this in an open space is juicy gossip that one must have their hands on. Unfortunately, the actresses supposedly involved in this were quick to dismiss these rumours.

Sonam Kapoor took to Twitter to slam gossip websites that carried blind items insinuating that all wasn’t well between her and her Veerey Di Wedding co-star Kareena Kapoor Khan. “You can pit women against each other. They’ll get you clicks, but it won’t be the truth,” she said. At the same time, the actress insisted that the whole concept of catfights has it roots in patriarchy.

Catfights are common in Bollywood; after all, they are the fundamentals of what constitutes Bollywood gossip. For decades now, B-town gossip has relied on heroines fighting with each other. The reasons are redundant: they are struggling to get the lead actor’s attention or looking to get the meatier role.

Film analyst Omar Qureshi recalls writing hundreds of stories based on catfights back in the day, when he wrote for a popular film magazine. “I have written on this subject for decades — every other day there was an actress having a tiff with another actress,” he says. The reasons for these stand the same — “Often actresses fought for more substantial roles in films, to catch the attention of the director and some out of sheer rivalry with the co-stars. Bollywood has never not had these catfights,” he says. 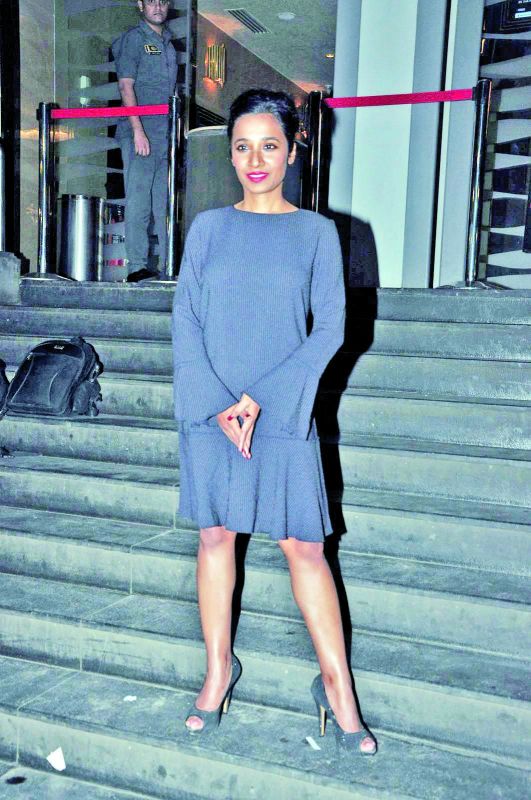 No one has been spared — from actresses who have been ruling the roost for years, to debutantes, gossip columns are brimming with features like these. Just last month, rumours of Taapsee Pannu and Jacqueline Fernandez not getting along with each other during the shoot of Judwaa 2 were doing the rounds. In an earlier interview with us, Taapsee trashed all these rumours saying that there was no bad blood between the two heroines. “We didn’t have much to shoot together. We hardly had two scenes!” she says, adding, “I don’t think she has any reason to fear me or vice versa. There was no way we could eat into each other’s roles.”

One won’t be wrong in assuming that rumours like these make for easy promotional strategies. Just one mention of the lead actresses not liking each other and the audience is quick to eat it up. Citing a yesteryear instance, film historian S.M.M. Ausaja explains, “Catfights are the oldest kind of gossip the film industry has seen. For instance, when Yash Chopra’s Daag was about to release, news of actresses Sharmila Tagore and Raakhee not getting along were read by everyone — fans or not.”

He adds that because this makes for easy and instant promotion, the film crew doesn’t mind it either. “Once a substantial number of audience is aware of the upcoming film, the actresses make up; simple!” he says.

While this makes for an obvious conclusion to a catfight, Omar asserts that these tiffs aren’t substitutes for a marketing strategy. “See, in today’s age, there are hundreds of ways to promote a film. The last thing a crew will opt for is catfights,” he says.

Tannishtha Chatterjee, whose extensive body of work shows the sheer number of women she has worked with, says it is highly patriarchal how simple creative differences between women are also sold as catfights. “I have worked with a lot of women — women directors, co-stars, writers, on the set; but never have I ever witnessed this,” she says, adding that the concept is deep set in the patriarchal mindset. “Sometimes in creative spaces, there are differences between two male counterparts also. Do you see that news being sold as scandalous?” she questions. 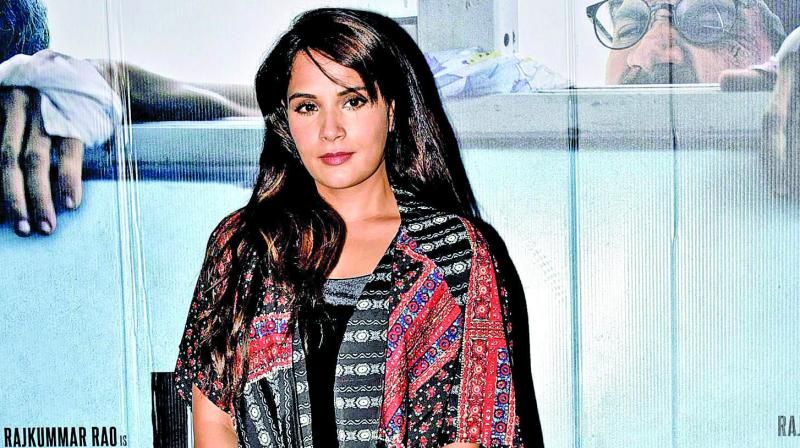 No one asks men if they’re having dogfights: Richa Chadda

I honestly think it is the press that is to be blamed. Publications are so sexist and misogynistic during interviews. No one asks men when they are working together if there are dogfights, tiger fights or whatever. Every time it is two women working together, you are like they must be having catfights on the set.

Right now, I am promoting Jia Aur Jia (with Kalki Koechlin) and the first question I get asked is if there were catfights on sets. Not only is this question regressive but also is deeply insulting to our intelligence and talent.

Why is it that women are asked such insignificant and stupid questions? When two women work on a film together, however credible, that is the first question we get asked. Should we not evolve with the state of our questions? Should we not elevate? It has been a long time and it is a tacky old, obnoxious question.