Sye Raa Narasimha Reddy is reportedly made on a grand scale of Rs 200 crore. 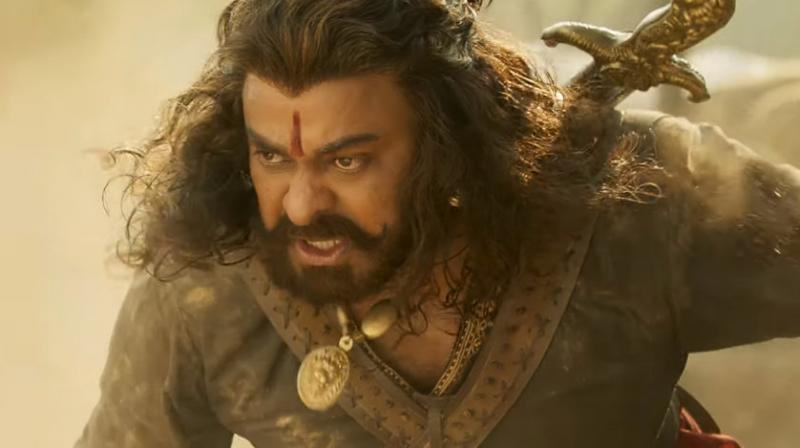 The actor plays freedom fighter Uyyalawada Narasimha Reddy in the Surender Reddy-directed film. His son and actor Ram Charan has produced the movie through his banner Konidela Production Company.

The movie is set 10 years prior to India's first war of independence, which took place in 1857.

Chiranjeevi's fierce look as a warrior king in ultra slow motion moves is a treat for the viewers waiting for an action-packed thriller. The Swashbuckling stunts and exuberant VFX in the teaser are icing on the cake. Mr Bachchan plays the role Gosayi Venkanna, the Guru of freedom fighter Narasimha Reddy.

Sye Raa Narasimha Reddy is reportedly made on a grand scale of Rs 200 crore.