Director Mahesh Bhatt was seen having a private conversation with his daughter and Sadak 2 actress Alia Bhatt. 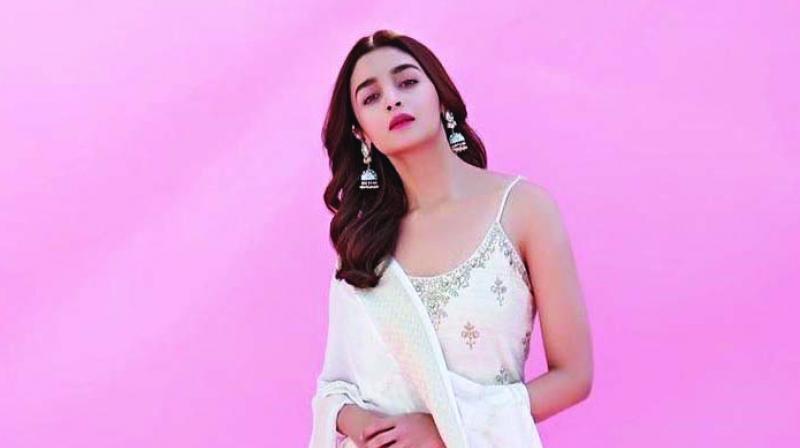 When Alia Bhatt did Karan Johar’s Student of the Year, the director became a friend and mentor to her. But when she had to shoot an intense scene the other day for her film Sadak 2, her father and director Mahesh Bhatt took over the role of her mentor.

A picture shared by sister Pooja Bhatt on her Twitter account confirmed that her father had a one-on-one discussion with Alia about how to approach the scene. Other than Pooja and Alia, Sadak 2 also stars Sanjay Dutt and Aditya Roy Kapoor.

“When Mr Bhatt quit films after Zakhm in 1998, Alia was just five years old. She is working on a home production after seven years of being in the movie industry, and working with her father for the first time. He obviously has ample experience in filmmaking, and he imparted the toughest of tips in the simplest of ways to Alia. After conversing with her father, Alia went on to give a cracking performance,” a source reveals.

Sadak 2 will release next year, and it is a remake of the Mahesh Bhatt’s 1991 film Sadak starring Pooja Bhatt and Sanjay Dutt. Alia’s mother Soni Razdan also played a pivotal character.

Meanwhile, Alia was not even born when Sadak released.