Saif Ali Khan could have been in Family Man

The makers reveal why they decided against casting the actor in their upcoming web-series. 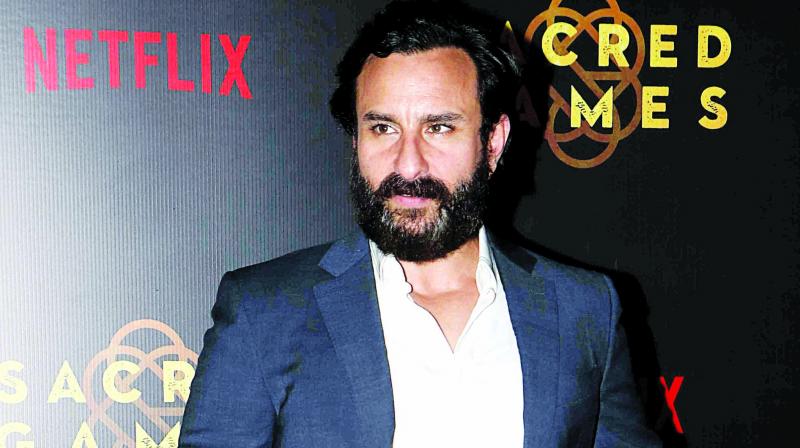 Filmmakers Raj and DK, who are currently shooting for their web-series The Family Man with Manoj Bajpayee playing the lead role, reveal that they had initially considered Saif Ali Khan for the part. The two have worked with Saif on Go Goa Gone and Happy Ending in the past, and they’re known to share a great rapport with him.

“For a brief moment I did consider casting Saif, but then I heard that he was doing Netflix’ Scared Games, and the show I am making is for Amazon. I didn’t think he could work for both Netflix and Amazon simultaneously, and so I didn’t pitch the idea to him,” Raj says.

The Family Man is a series about an intelligence agent who’s trying to balance official duties and family obligations. It begins in Kochin and eventually moves to Mumbai and then Kashmir. “We are exploring a brand new genre, it’s something that we haven't done before. It will be a drama-thriller in a longer format, and the story will span 10 episodes,” Raj adds.

Apart from Bajpayee, the makers have also cast actors from several regional films industries, as well as Kashmiri actors.