Not one, but two space films coming soon?

The film will reportedly be bankrolled by Viacom 18 & R. Balki, and it will be directed by Jagan Shakti, who assisted Balki in the making of Pad Man. 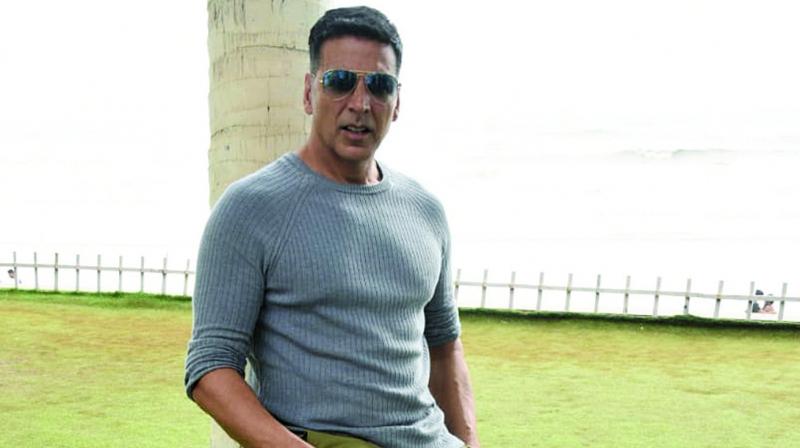 A while back, the National Award-winning director Sanjay Puran Singh Chauhan decided to make India’s first space odyssey film – Chanda Mama Door Ke, and he got actors like Sushant Singh Rajput, Nawazuddin Siddiqui and R. Madhavan on board. He even established contact with astronauts and other leading luminaries in the field, but the film ended up being grounded for technical reasons.

Then, Mahesh Mathai and Siddharth Roy Kapoor decided to make a biopic based on the life of Indian astronaut Rakesh Sharma, with Aamir Khan and Priyanka Chopra playing the lead roles, but both the actors opted out of the project, leaving the makers in a lurch. They’ve finally managed to rope in Shah Rukh Khan, but the actor wants to focus on his upcoming release, Zero, at the moment.

Meanwhile, there’s competition brewing at home for Siddharth. His wife Vidya Balan has been cast in another space film that will likely feature Akshay Kumar and his Airlift heroine Nimrat Kaur. The film will reportedly be bankrolled by Viacom 18 and R. Balki, and it will be directed by Jagan Shakti, who assisted Balki in the making of Pad Man.

“The space theme is an interesting trend that’s emerging in Bollywood. This year saw the release of a Tamil-Telugu space film called Tik Tik Tik, and it received a decent response. Critics, however, pointed out that certain scenes in the Jayam Ravi-starrer defied logic. Hopefully, Bollywood won’t make the same mistakes,” a trade expert says.