Farhan doesn’t want the media to talk about his relationships, says a source. 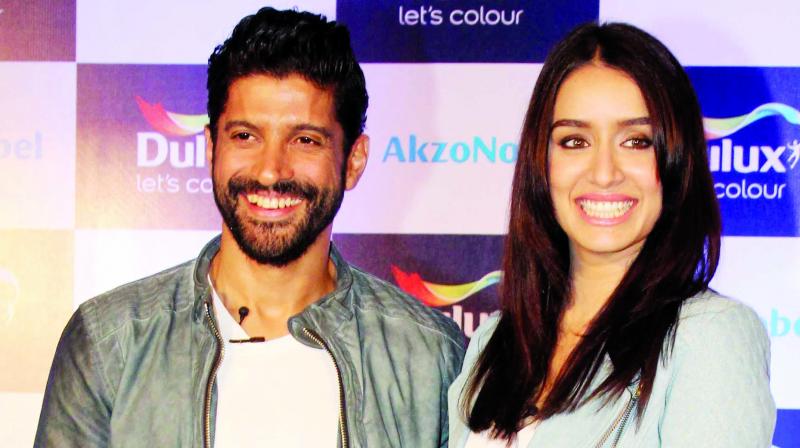 Why is Farhan Akhtar rejecting films opposite Shraddha Kapoor? There could be the worry about the fact that their alleged relationship will be out in the open. Or, their past record with Rock On 2 could be under scrutiny, something his business partner Ritesh Sidhwani has pointed out to him.

We asked Farhan about his next, to be directed by Mohit Suri, who has often worked with Shraddha in the past. But he chose to bypass the query intelligently. “Let us talk about Lucknow Central first,” he hit back.

A source close to Farhan, and in the know about his movements says, “Farhan doesn’t want the media to talk about his relationships. He’s not just an actor who wants to be in the news. He is a movie director known for some good films, right from Dil Chahta Hai to Lakshya. So, he wants his films to be right and good enough for the media to make enough noise. Also, he’s more of a private person, unlike other Bollywood stars, who thrive on relationship-based stories.” Which leaves just the question of why Farhan has reject being cast opposite Shraddha.