Do over the formula

When Shekhar Kapoor refused to touch a remake of Mr India, he threw open the age-old question — do remakes work? 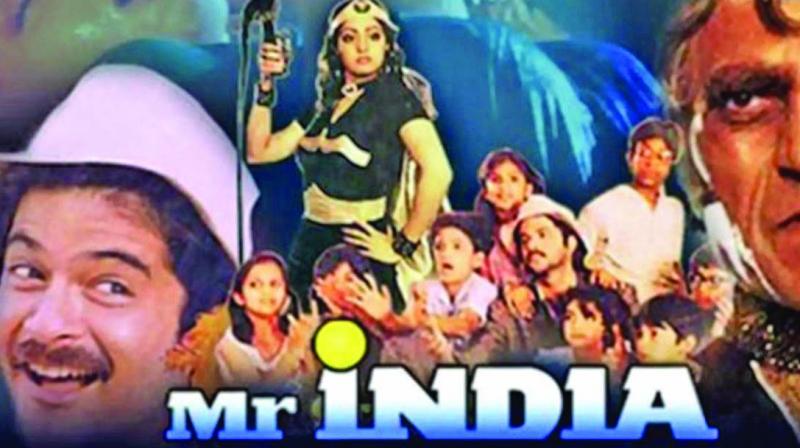 Recently, filmmaker Shekhar Kapur, who directed the 1987 cult classic Mr India, said that he has no intention of making a sequel for the film. This remark comes soon after the producer of the original film, Boney Kapoor, announced that he had plans for making a sequel to the hit fantasy drama, starring Anil Kapoor and Sridevi.

The film, about a man who discovers the formula to become invisible, and uses its powers to fight evil forces, was the only commercial Bollywood blockbuster that Shekhar directed. “It has become such a big hit, (if I) make it now or repeat it, we will spoil it. I have made and done whatever I wanted to. It should be made with another director,” the director asserted.

In a time when yesteryear commercial hits are being remade for a new audience (read: Don, RGV Ki Aag, Agneepath, Devdas, Karzzzz and Bol Bachchan, which was inspired from Amol Palekar’s Golmaal) and seeing sequels (Golmaal franchise and Judwaa 2), should iconic films be left alone?

Hindi Medium director Saket Chaudhary says remakes can work, so long as certain aspects are kept in mind. “A remake, just for the sake of a remake is lazy. The most essential thing that one needs to keep in mind when remaking any story is to give it a new spin. An instance would be how Vishal Bharadwaj has reinterpreted Shakespeare classics through his films. If the story you are telling is new and different, taking only the framework of the old film, then it would work. Otherwise, it wouldn’t make for a very good film,” he says.

Film historian S.M.M. Ausaja adds that the success of such a film all depends on how it is presented the second time round. According to him, films need to be made in a way that they connect to the youth of the present generation. “The success of a remake, sequel or prequel depends on how the repackaging is done. And this vision belongs to the director. This is what tells the success or failure of the film. If you remake it well, the new generation will like it. See, the original holds a special place in the audience’s heart anyway. But consider Amitabh Bachchan’s Don. When Farhan Akhtar made it with Shah Rukh Khan, the film did exceptionally well, both critically and commercially. If a remake is done well, fitting the expectations of the audiences, then it is a hit,” he explains. 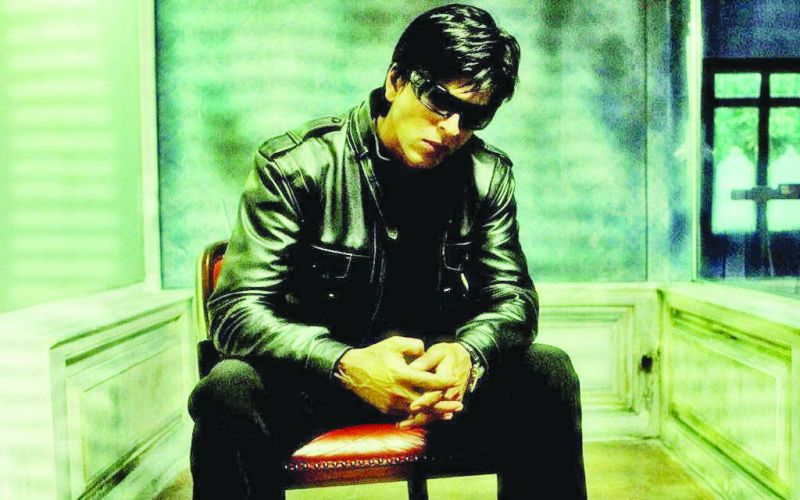 A still from Don

Director Shashank Khaitan adds two more aspects that one should keep in mind — the presentation of the characters and the relevance of the film in current times. “A lot of films which have become cult classics make sense if you look at them in the context of those times. However, the concept could be outdates in today’s day and age. In that case, the film either has to be reinterpreted in the current context or left alone altogether. Another aspect is the characterisation. Since people are attached to the original characters, it is best to reinterpret them in some way so that they feel fresh instead of a repeat of the same old personalities,” he elaborates.

Some films however, are best left alone, because they are simply too iconic to touch. Sholay would be one such instance. In spite of the fact that Ram Gopal Varma Ki Aag was not an exact remake, it did not go down well either with the audience or with critics.

“There have been instances when I have been offered remake scripts but I have mostly turned them down because sometimes, the original is so good that you just put too much pressure on yourself when you are looking at a remake. No matter how good the film, people will compare it to the original, so I would rather not place myself in that situation,” says Saket.

Director of Gadar Ek Prem Katha, Anil Sharma says that he stays away from sequels and remakes altogether. “I only do films on stories that I have thought of and to me, each story ends at the end of the film. I haven’t done any remakes and nor do I intend to. So many have asked me to remake Gadar, but I haven’t because I believe that the original is best left alone,” he asserts.

—With in puts from Pooja Salvi