Earlier this year, the movie opened in China across 8000 screens on March 2. 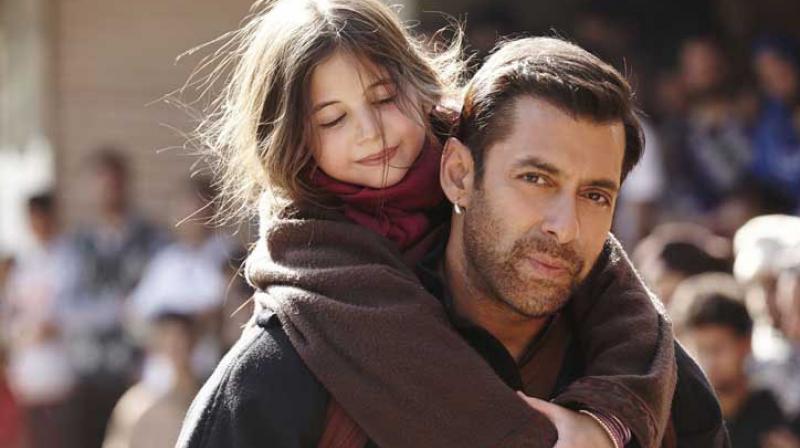 A still from 'Bajrangi Bhaijaan'.

Earlier this year, the movie opened in China across 8000 screens on March 2.
The movie, which featured Nawazuddin Siddiqui, Kareena Kapoor Khan, and Harshaali Malhotra, was a hit at the Indian box office by earning over Rs 300 crore. It was released in July 2015.