Junaid Nissar Shah resembled Ranbir so closely that the late Rishi Kapoor tweeted: 'OMG! My son has a double!' 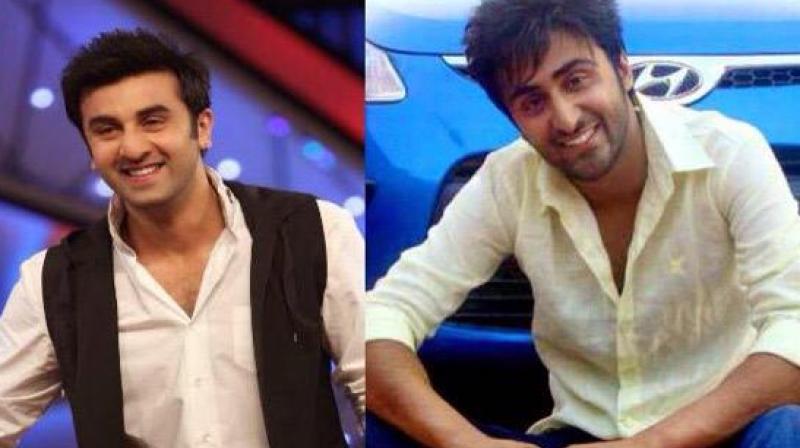 Srinagar: A man who gained some fame for his startling likeness to the Bollywood actor Ranbir Kapoor died after suffering a massive cardiac arrest at his Srinagar home late Thursday night. Junaid Nissar Shah was aged 29 and was pursuing a career in modeling in Mumbai.

Family sources said Junaid collapsed at around 10.30 pm that night after having spent the normally. He was rushed to Srinagar’s Sher-i-Kashmir Institute of Medical Sciences (SKIMS) where doctors soon pronounced him dead. The man had no history of heart disease but had lately been suffering from an anxiety disorder apparently because of his father’s deteriorating health.

Junaid Shah and his parents had a month ago returned home from Mumbai where he had taken up modeling as a profession. He had also reportedly enrolled himself in veteran actor Anupam Kher’s acting school.

Janaid Nissar Shah gained notice back in 2014 when his pictures went viral on Facebook, Twitter and Instagram for his likeness to the popular actor Ranbir Kapoor. The resemblance was so striking that Ranbir Kapoor’s father, the veteran actor Rishi Kapoor tweeted on April 17, 2015, “OMG. My own son has a double!!! Promise cannot make out. A good double”!

Junaid Nisar Shah went to Delhi Public School before moving on to the Indian Institute of Planning and Management (IIPM) for further studies. His sudden death is being widely mourned across Jammu & Kashmir.