With four films premiering on four different streaming platforms on a single day, OTT is all set to witness a brutal clash 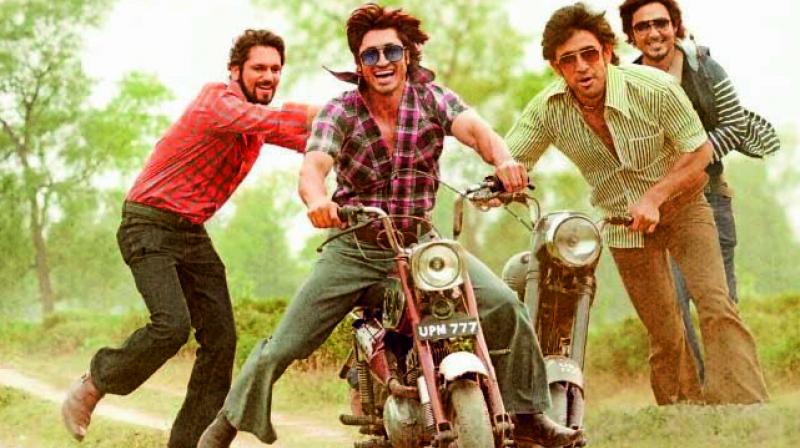 Earlier it used to be called box office clash. Now it is ‘streaming clash’. When films were pitted against each other, vying for audience attention in theatres, it was tough for both the films in question to make good money. But with the emergence of the OTT platforms, the game has changed.

The last Friday of July will see a clash in Bollywood Vidya Balan and Sanya Malhotra will take on Nawazuddin Siddiqui and Radhika Apte, as also Kunal Khemmu and Gajraj Rao as well as Vidyut Jammwal, when four films clash.

Shakuntala Devi: The Human Computer is based on the real-life story of the mathematical genius and will be streamed on Amazon Prime.

It stars Vidya, Sanya and Amit Sadh. Raat Akeli Hai, scheduled to be available at the same time on Netflix, is about a cop following up an interesting case, and has Nawaz and Radhika toplining the cast.

The fun film Lootcase, a comedy about a suitcase full of money and starring Kunal Khemmu, will premiere on Disney+ Hotstar while the Vidyut Jammwal and Shruti Haasan film Yaara will be aired on Zee 5 on the same day.

The audience has the option to watch all of these films back-to-back or even later, as the film will stay there. “But then, how many OTTs do people subscribe to even if they are sitting in the comfort of their homes?” asks film writer and researcher Imtiaz Baghdadi.

This is the first time that four films from Bollywood are premiering on the same day on four different OTT platforms.