She may not have been acting on screen, but Shilpa has continually been in news for her fitness endeavours. 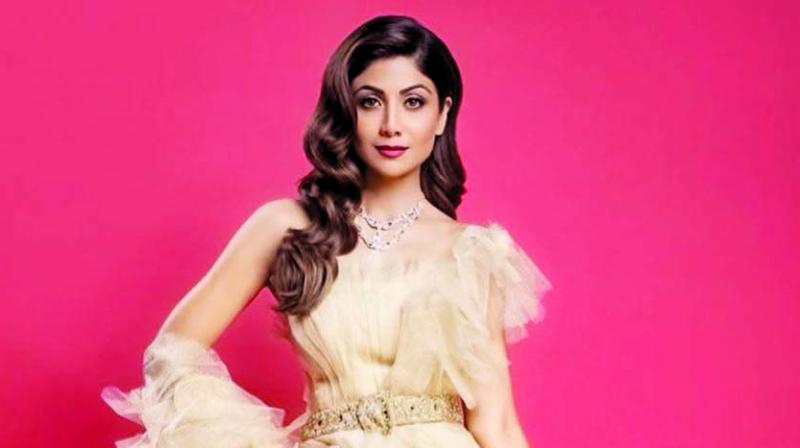 Shilpa Shetty Kundra, who had taken a break from acting, is now gearing up to return to showbiz. She may not have been acting on screen, but Shilpa has continually been in news for her fitness endeavours.

The actress recently gave the go-ahead to a film and will be seen in a new light altogether in it. Apart from this untitled film, a little birdie reveals that she may also have a special appearance in Dostana 2. However, nothing is official on that front.

While there have been reports about Shilpa doing an untitled film starring Yami Gautam and Diljit Dosanjh, there is no confirmation yet. However, she has expressed her desire to return to films in a recent interview. “I have five scripts and I need to make a decision whether I want to do so many things or not, because I am already too occupied; I need to figure that out. I am definitely going to do a film.”

Shilpa was last seen on the big screen in 2008 for the song Shut Up And Bounce from Dostana. Other than this, she was also seen in a special appearance in the song Mere Type Ka Nahi from Dishkiyaoon in 2014.