The former Bollywood actor is known for instigating violence through his controversial statements on social media. 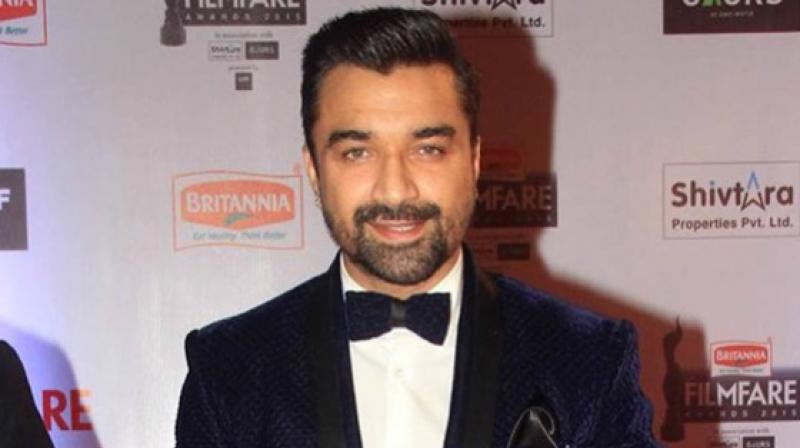 Mumbai: Bigg Boss fame Ajaz Khan has been arrested by the BKC Cyber Cell for provoking through TikTok video. He is known for instigating violence through his controversial statements. In the Tik Tok video which was released by Ajaz Khan, he is seen mocking the Mumbai Police by mimicking a dialogue from a Bollywood film

Khan, a former Bollywood actor, had posted many videos on various social media sites provoking violence and mob lynching of Hindus by Muslims, and mocking police for not being able to catch Muslims who indulge in communal violence.

Shiv Sena activist, who had filed a complaint against the TikTok celebrities wrote on Twitter; “Its official Ajaz Khan is arrested by Cyber Cell Dept of @MumbaiPolice I thank @MumbaiPolice and @CPMumbaiPolice for arresting this hate monger Jai Hind Jai Sri Ram”

Recently, Khan had also posted a video on TikTok mocking the Mumbai police for filing FIRs against the TikTok celebrities.